frustratedearthmother said:
Want to know how to make your early morning coffee wake you up even faster than normal? It doesn't even require caffeine. When your DH descales the coffee maker with vinegar and leaves some in the water reservoir. Vinegar coffee is a no
Click to expand... 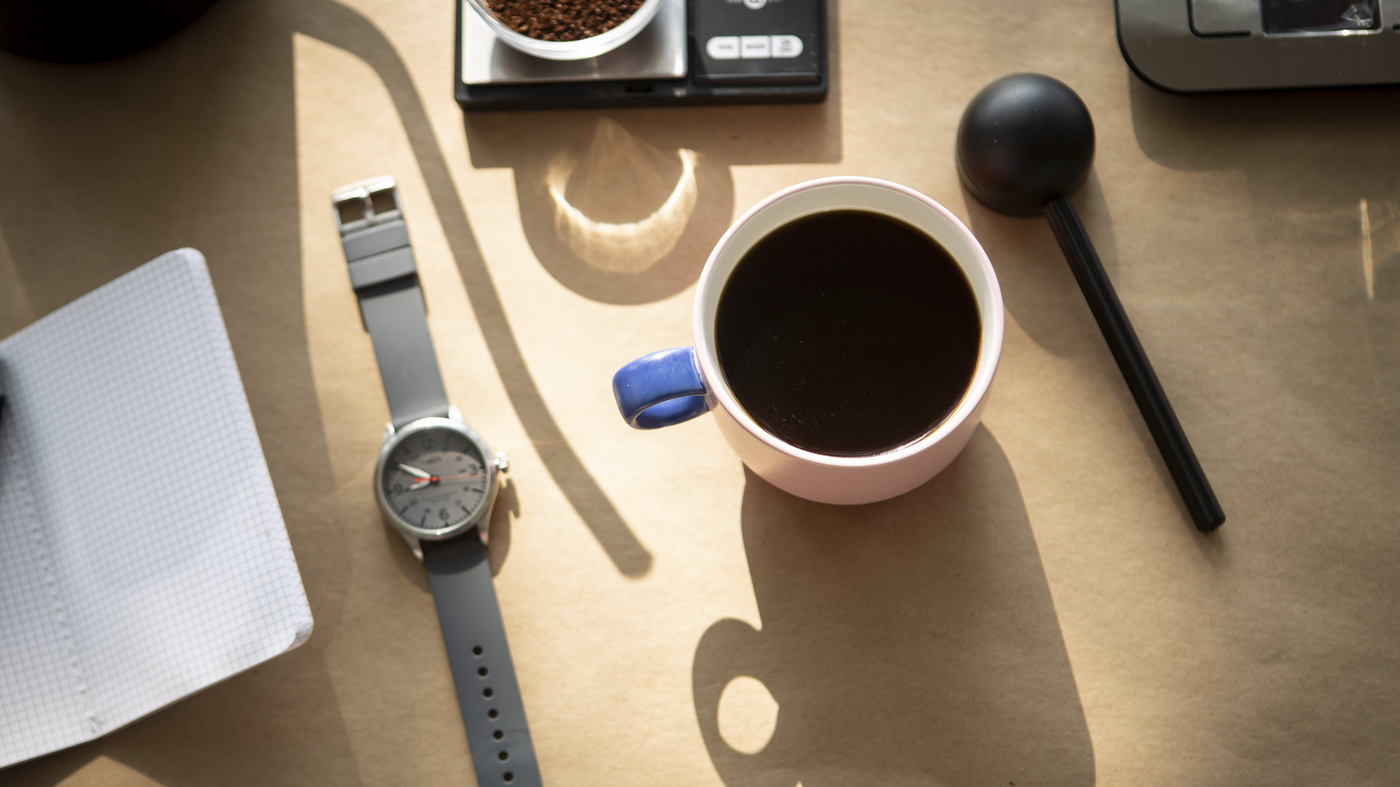 It's National Coffee Day. Here's How To Level Up Your Coffee Game : Life Kit

You don't need to get super fancy with your morning coffee at home. All it takes are a few strategies to elevate your coffee game. Whether you use a drip machine or pour-over, paper filters or French press, this episode will help you get to know what kind of coffee you like and how to make it a...

Wouldn't ya know it, lol!

they need a national sit on your butt and enjoy the moment day.
Last edited: Oct 1, 2021

flowerbug said:
they need a national sit on your but and enjoy the moment day.
Click to expand...

I have that every day! LOL LOL

baymule said:
I have that every day! LOL LOL
Click to expand...

i typoed the word "butt" enjoy your morning, i'm off to find some hot chocolate and toast with butter. 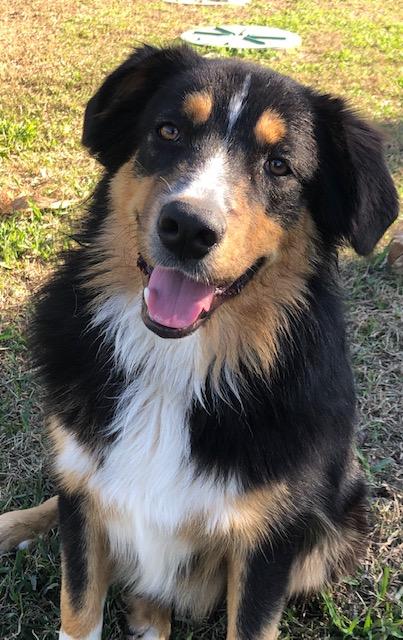 Oh no. I started to like his picture, then I saw the dates. I am so sorry. He was beautiful. Big hugs.
M

You know my concerns...it's just heartbreaking! What a beautiful boy!!

He fought so hard, but it was a losing battle. We never got a definitive diagnosis but the two most likely possibilities were GI cancer and more likely a relatively rare condition/disease called Pythiosis.

We worked with the advice of 4 veterinarians before ending up at the specialty clinic. The last vet was very proactive. She sent us straight to the specialist clinic Friday afternoon after more bloodwork at her clinic. It was the first time in this entire saga that his blood work was unusual. If love or money could have saved him he would have been here forever. But what he really needed was a correct diagnosis. He was so strong that he masked a lot of his symptoms. He only showed any pain/tenderness response the last 24 hours of his life. When they tried to take him from me at the specialist clinic Friday he wouldn't leave us. He pulled away from the tech and ran back to where I was sitting and put his head on my chest and gazed into my eyes - begging me not to go. Broke my heart and I cried all the way home. He knew and I knew that the end was coming.

They did another ultrasound Saturday morning and it was clear from those results that he wasn't going to recover. His entire small intestine was severely diffused and thickened. He couldn't gain weight and even all the oral meds we'd been administering weren't being absorbed. It was a downhill spiral that couldn't be stopped at that point.

We went back to the clinic (an hour away) late Saturday morning to say goodbye. We had asked for about 15 minutes with him before the vet came in. They put a blanket on the floor and I got on the floor with him. He curled up next to me and looked into my eyes for a moment before putting his head on my leg and waiting. I could see in his eyes that he didn't have any fight left.

He already had an IV catheter in so he didn't even feel a needle prick. It was very fast and totally painless. Painless for him - but my heart still hurts.
Last edited: Oct 4, 2021