I came over from BackYard Chickens, where I have been a member there since late March.
I have long felt a desire to be part of "the old ways" and after graduating college I started gardening (what I call year one), in year two, I obtained chickens and two honeybee hives, and in year three I finally bought my own 4.68 acres in Southeastern PA. I have lived here since last fall and we have quickly built a greenhouse and established two gardens. The house is old and badly in need of upkeep, but I believe firmly in establishing some additional financial independence (via food preservation), prior to "fixing" our house. I hope to one day be fully off the grid, but that might be a ten year goal

This year's garden has been bumpy. For as large as it was (I actually have two), it was fairly under productive. We've battled heat waves, pests, and many other issues. I have added quite a few chickens to the flock and have an order of meat chickens arriving in September. Also on the to-do list is building a new chicken coop, which the chickens need in a bad way!
Here's the gate to the main garden. The mountains were modeled after our farm logo, but inspired by a love for mountains: 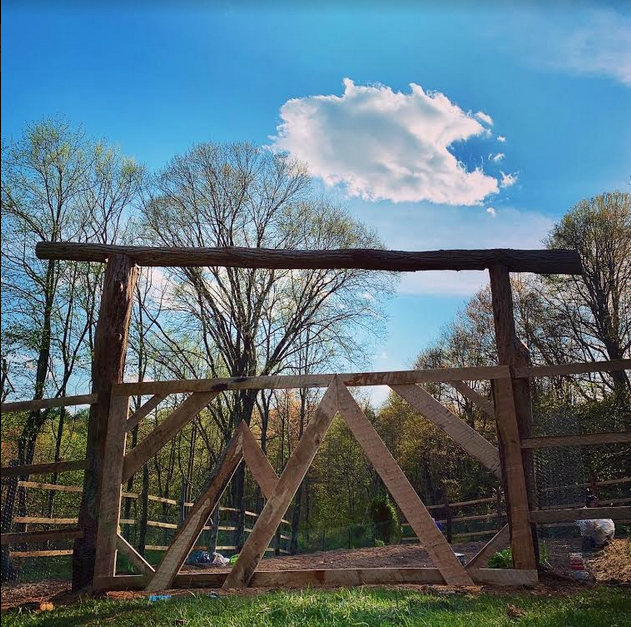 I am practicing a new technique called raised row gardening. Here's the tomatoes a week after transplanting them: 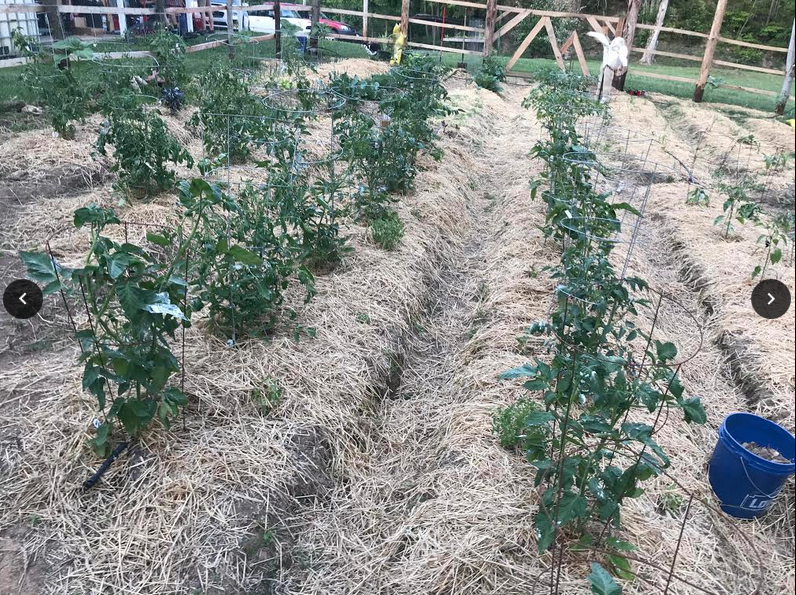 Here's the garden about 6 weeks ago. I really could have used more straw mulch, but thus far it has been pretty effective. Also, we are working on a skoolie conversion in the background and you can see my "she shed", which is home to the gardening, beekeeping, and chicken tools as well as a stall for the meat chickens. 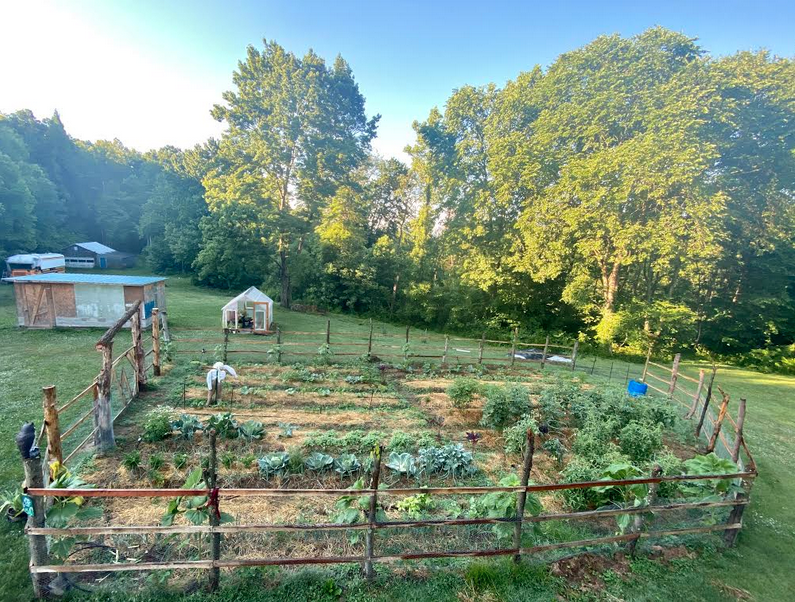 The greenhouse is a work in progress. Window are added as they are collected for free or low cost. It was a hot mess because it was hardly in usable shape when I was already squeezing in seeds for starting! 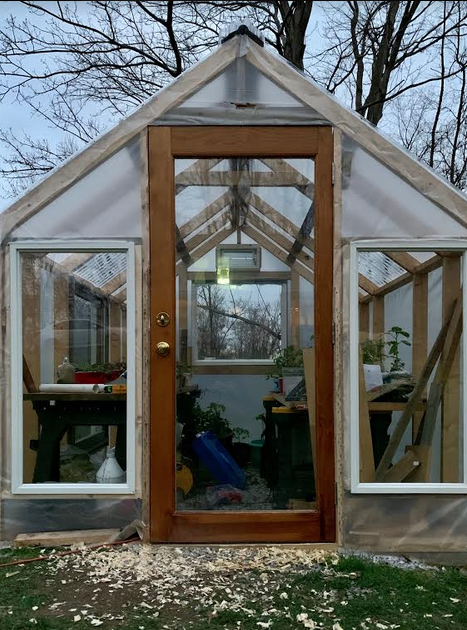 My farm isn't perfect but I'm thrilled to call it home 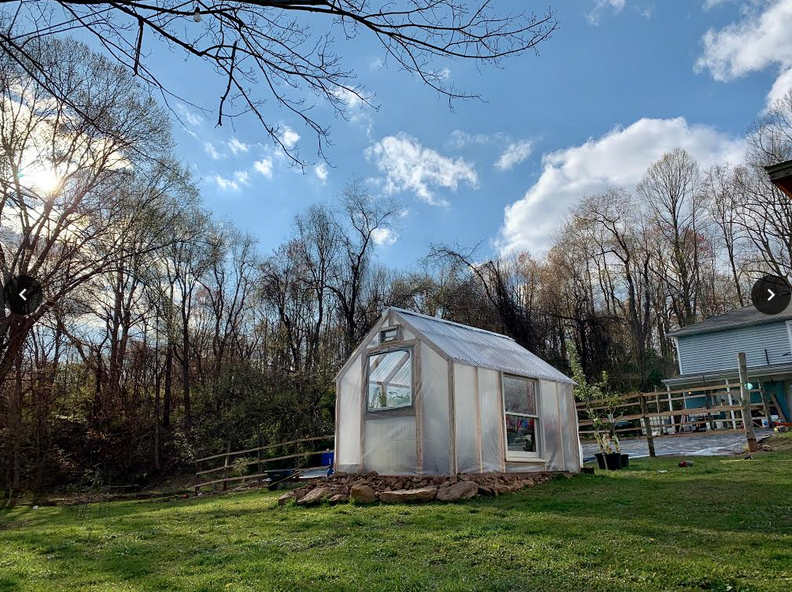 It's a major work in process, but thank you!
L

Nice! I love your photos. Welcome!

It all looks very nice