Memes That Make You Giggle 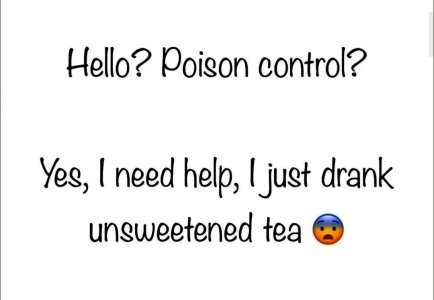 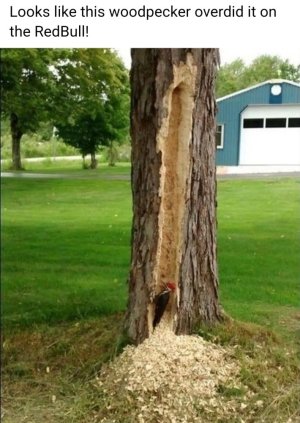 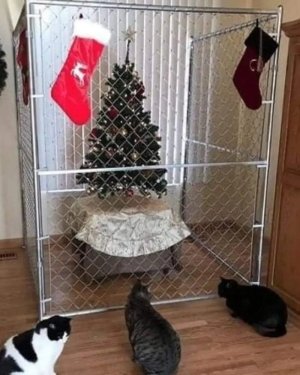 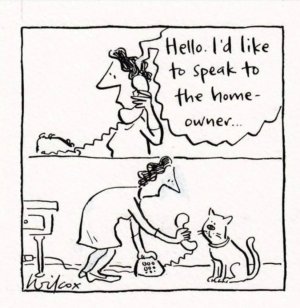 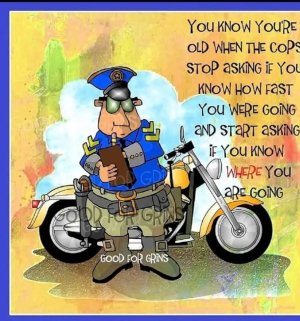 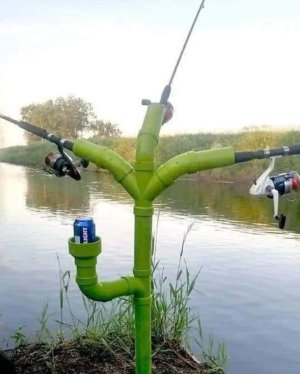 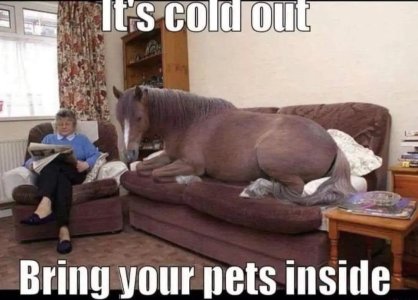 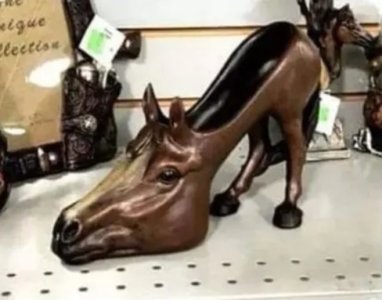 FarmerJamie said:
There was a old joke about some good ol boys going deer hunting. Went to an old farmer's farm that the one guy knew the farmer. They stopped at the farmhouse, he alone went up to ask permission. The farmer told him sure, but could he do a favor and put down the old blind and crippled suffering mule because the farmer couldn't bring himself to do it . Hunter agreed, and walked back to his buddies. When he was asked if they had permission, he wanted to mess with them and said no. But started walking in the direction of the mule. His buddies followed him up to to the fence line as he pulled up his weapon and shot the mule dead. Just then, one of buddies opened fire, yelling "that'll fix him! I got his cow too!!"
Click to expand... 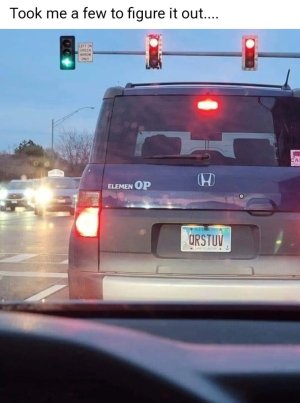 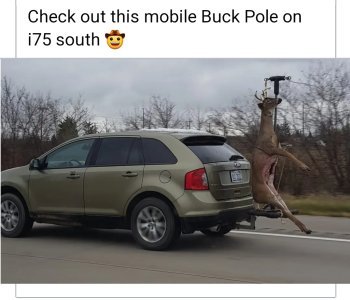 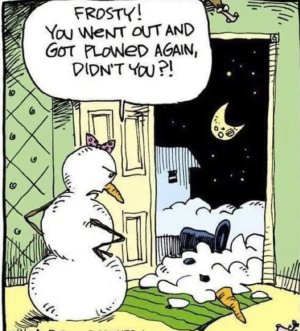 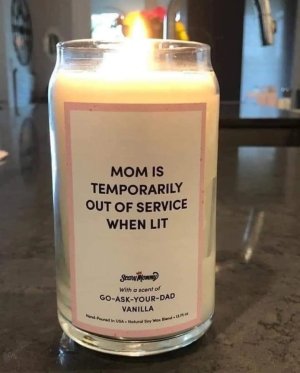 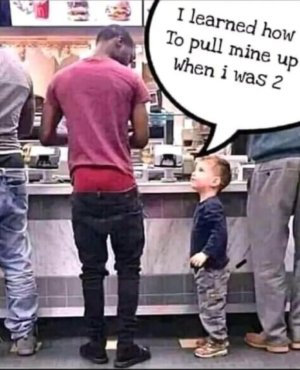 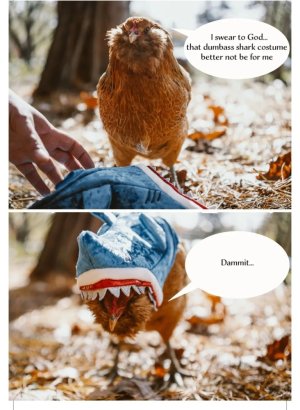 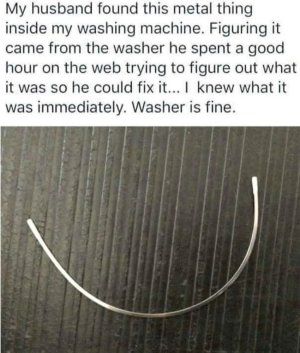 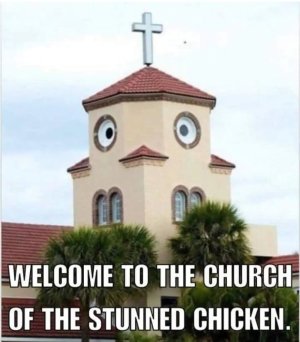