Memes That Make You Giggle

I actually looked it up - it has a sort of a sling system that is supposed to take some of the impact off of your joints when you're jogging. Who knew? LOL!

Hinotori said:
We don't have a head scratching option in the likes. Or even a dog with a tilted head. I don't understand the point of that.
Click to expand...

these predate bicycles... they were called velocipedes

I thought it was what is modernly called balance bikes that predated them.

(taken from Wikipedia)
The first known bicycle was shown by the Comte de Sivrac, who in 1791 was seen riding a two-wheel "wooden horse" in the gardens of the Palais Royal in Paris. Called a celerifere, the machine had two rigidly mounted wheels, so that it was incapable of being steered. To change direction, it was necessary to lift, drag, or jump the front wheel to one side. In 1793 the name was changed to velocifere, and, as these machines became increasingly popular among the sporting set of Paris, clubs were formed and races were run along the Champs Elysees. Johnson's Pedestrian Hobby Horse Riding School
Aquatint by H. Alken, London, 1819
In 1817, Charles, Baron von Drais, of Sauerbrun, devised a front wheel capable of being steered. He also gave it a padded saddle, and an armrest in front of his body, which assisted him in exerting force against the ground. Granted a patent in 1818, he took his Draisienne to Paris, where it was again patented and acquired the name vélocipède, a term that was to continue in use until about 1869 when the word “bicycle” came into use.

Yes, that's what I was thinking. Balance bikes just have steering as well, no pedals. Today you can usually only find them for little kids

What ever they are, they have brakes. Why do you need brakes? incase you're running to fast? (zoom in look at the wheels). 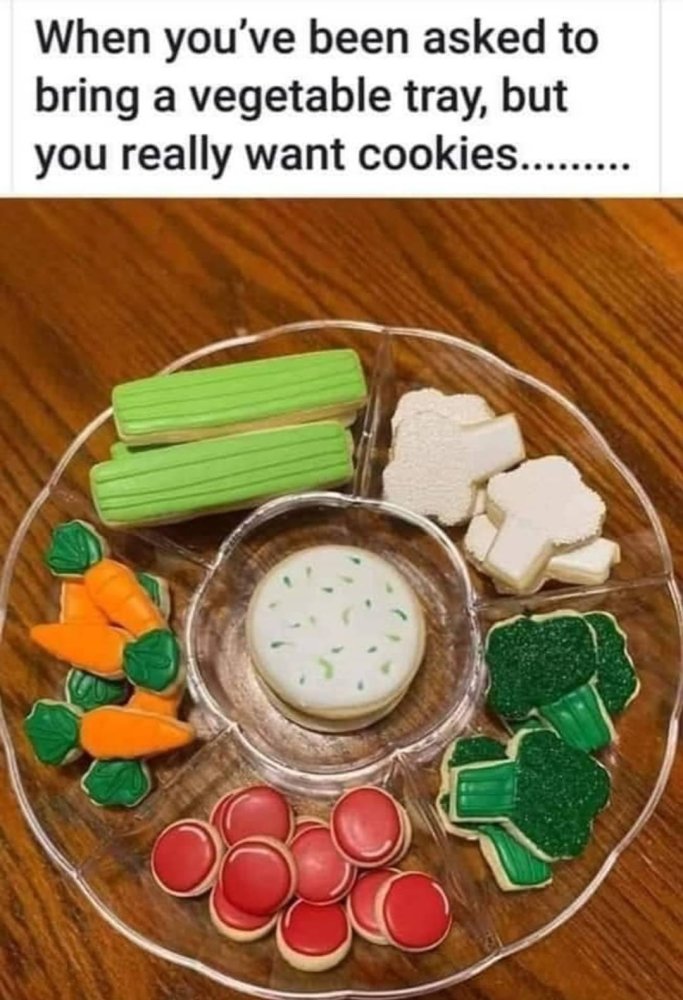 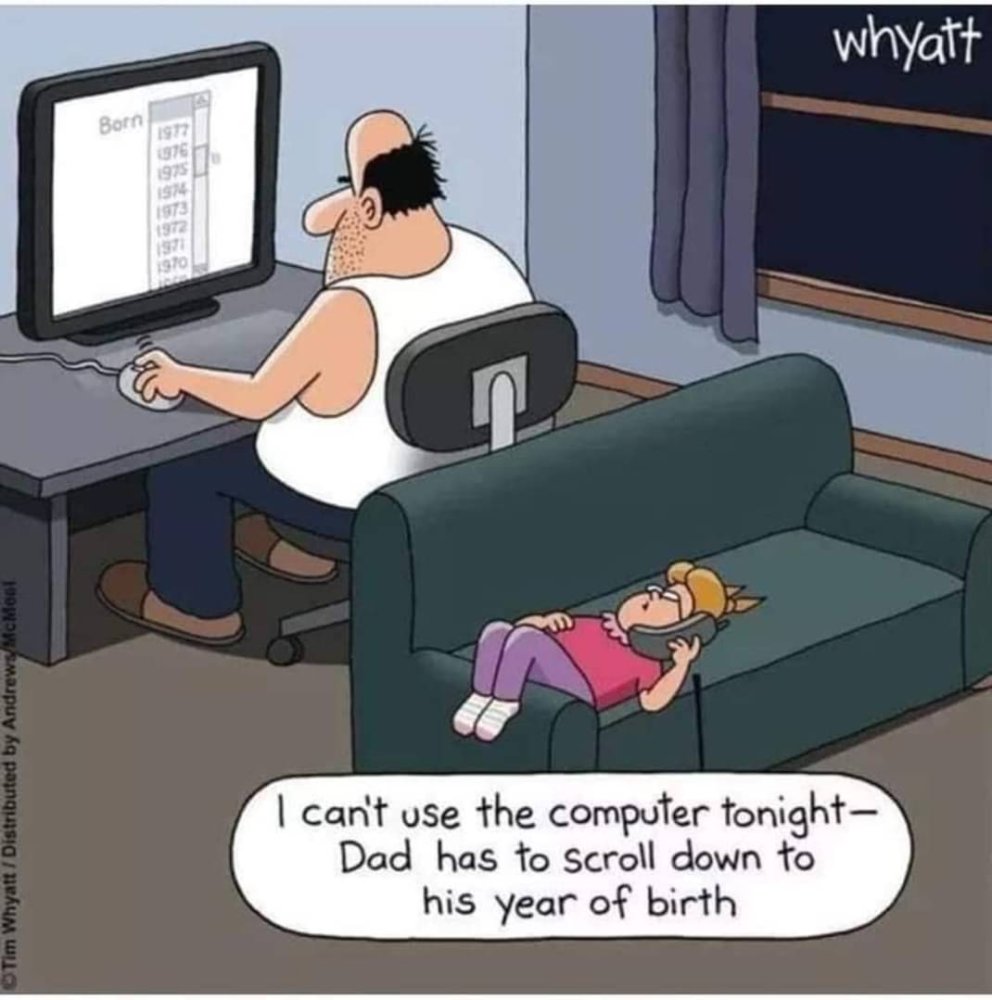