Ever Given Blocking Suez Canal

All I can say is... I'm not a nice person without at least 2 huge mugs of coffee in the morning and if I can't wipe my ass, it simply ain't gonna be pretty. <--- and that's a Fact Jack!

CrealCritter said:
Lot of news of cyber attacks in Australia. Hard to tell what's true and what's not true, maybe you could give us the truth.
Click to expand...

I only know about the cyber attack on a live commercial news/breakfast show on channel 9. The breakfast show went off air for a while and the channel resumed programming outside of live broadcasts. Not sure what happened behind the scenes.

We really only have 5 major national tv news channels (networks?). Channel9 tends to sensationalism and I havent watched the channel in years. The breakfast shows can be funny though

and I would not be surprised at all if they have offended someone enough to be targeted.

Here is a taste of the show, so you can see, its not particularly serious -

Chang, the son of a seaman, started building his business almost five decades ago by buying a used bulk vessel and became one of Taiwan’s richest people. Chang has a fortune of at least $1 billion, according to the Bloomberg Billionaires Index. 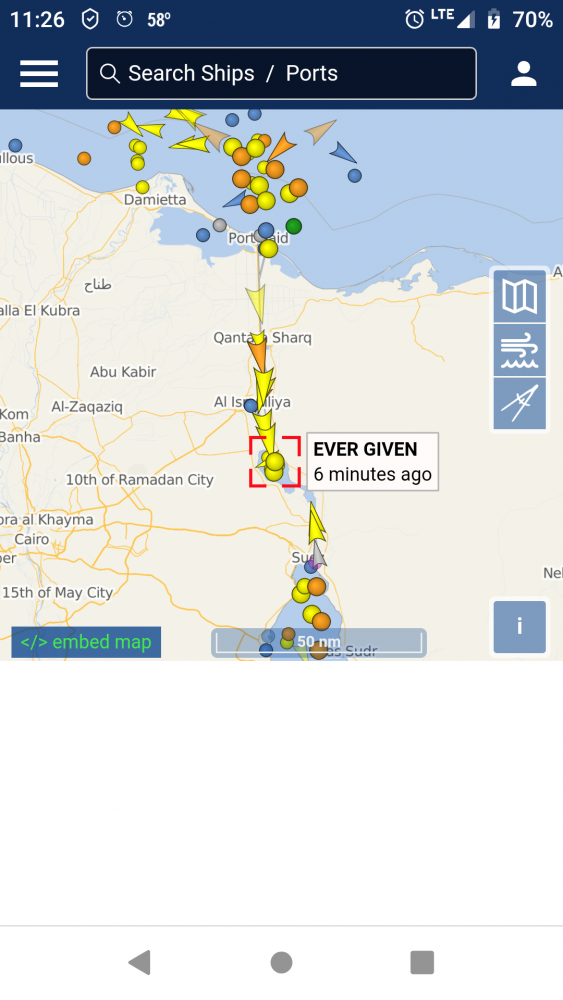 From what I have read/seen, is that they moved the Ever Given to a "lake" area for assessment and repairs.... it is in a area where other ships can get through so that it can be held there and checked out....

farmerjan said:
From what I have read/seen, is that they moved the Ever Given to a "lake" area for assessment and repairs.... it is in a area where other ships can get through so that it can be held there and checked out....
Click to expand... 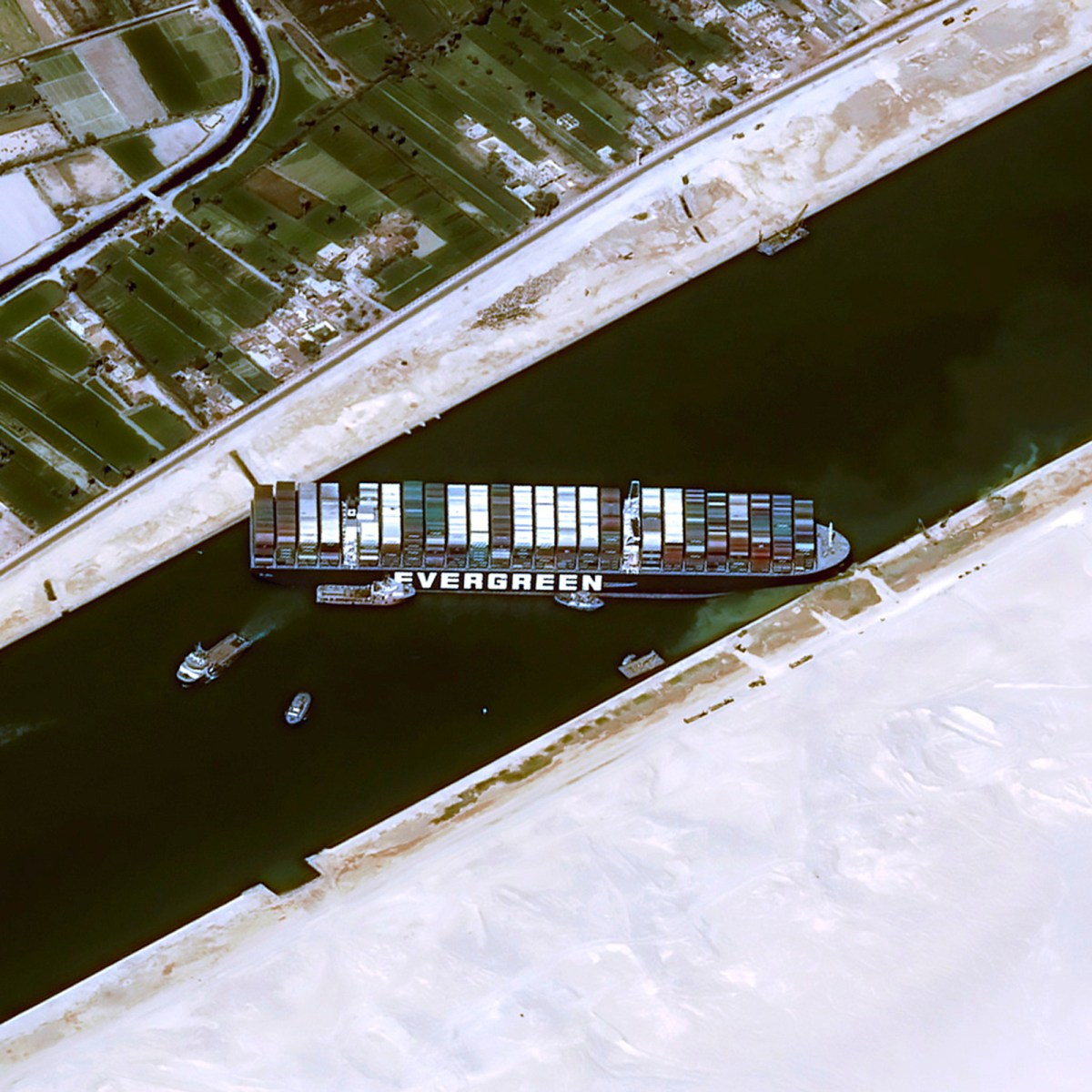 The Indian crew of the gigantic container ship that was freed after running aground in the Suez Canal may be placed under house arrest – and also could face criminal charges for the mishap, accordi…

"Suez Canal Authority Chairman Osama Rabie has suggested weather conditions, including high winds, and human error could have played a role in the grounding, which brought global shipping commerce to a standstill."

Boy wind and lightening are DANGEROUS all of a sudden

. Please tell me wind is going to move a fully loaded 1300 ft cargo ship. I have some sawp land, I'll see you real cheap too.

Sorry but I didn't just fall off the turnip truck, you know?
S

Forgive me for busting a gut at your response. Wind and lightenin sure can be dangerous. You might not have fallen off a turnip truck but have you ever driven one on a windy day? Ever been on a sail boat? Wind can move tons. The size of that ship made it more vulnerable to catching wind and it doesn't need a sail, sheer size will do it. The bigger the structure the more wind it catches. Not trying to be rude, just a little reality check dude.
Peace!
Last edited: Apr 2, 2021
L

Much speculation has been stated publicly, even on MSM, about the possibility of this being a deliberate blockage. Taiwan could have chosen to do so to gain leverage against China, as well as other countries. In this current age in which we live, it's not unreasonable to see all disasters, man made or otherwise as signs of the times.

Nothing in these times is by accident, and been this way for awhile.
S

You hit the nail on the head Gardener. "Speculation", "possibility", "could have." I have been on this earth long enough to have learned not to look for a snake under every rock. Sometimes things are really not worse than they seem.

And to Janet- there really are still accidents.

It seems that a lot of folks live in fear and every generation for eons has believed that they live in end times. If you look hard enough and speculate enough you can convince yourself of almost anything. I hate to see folks live that way.