This evening like most evenings was one of those that made me wish I were a younger man again. Playing with both grand daughter's and my wife and pretending to be something called a "Princess Poppy" which I just now discovered, is a troll princess. But hey I'm totally cool with that

. Did you know you can make a totally delicious rainbow cake out of thin air and you can eat as much as you want?

I turned to my wife who was in the midst of pretend playing mixing up more rainbow cake. I gave her a big fat kiss and said. Hunny, can we make some more babies? She rolled her eyes at me and said, you need to find you a younger woman, Princess Poppy. I guess that's no, hu?

But now I know why they were bunching my hair up on top of my head. 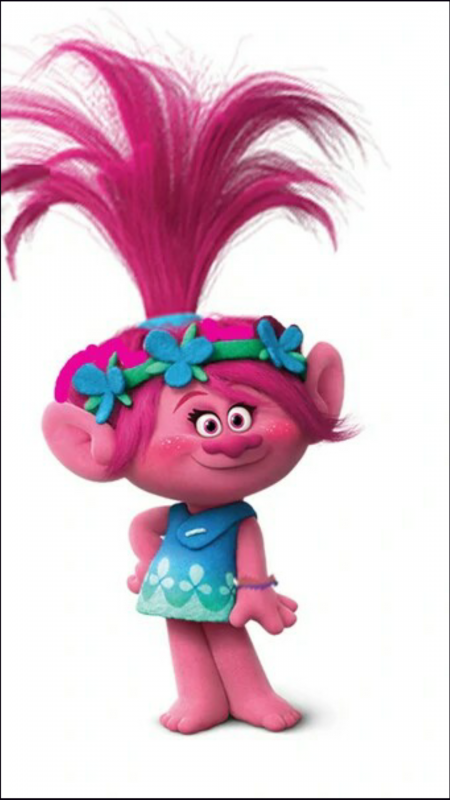 Yes, and putting barettes and other things in your hair, makeup and fingernail polish on your nails. My husband was a good sport with my daughter, #1 grand daughter and now we get to play with #2 and #3 grand daughters. Ain't life grand?
L

When I was growing up, my dad would often crash on the couch. He was a sound sleeper. So... my brother and I would get out the barrettes, and other hair doo-dads, and see how many we could clip/wind/and otherwise attach to his hair. One day... he got up from his nap, and went to answer the door... there stood his boss!

We got it all wrong... We should be grandparents first, then have children

@CrealCritter If you had grandkids first, you wouldn't enjoy them as much!

wyoDreamer said:
@CrealCritter If you had grandkids first, you wouldn't enjoy them as much!
Click to expand...

Sure I would... I could still get them wound up tighter than a rubber band, right before mom comes to pick them up.

Grandparents get along with their grandkids so well, b/c they both have a common enemy.

Tonight I was Branch, that's the name of the boy troll. 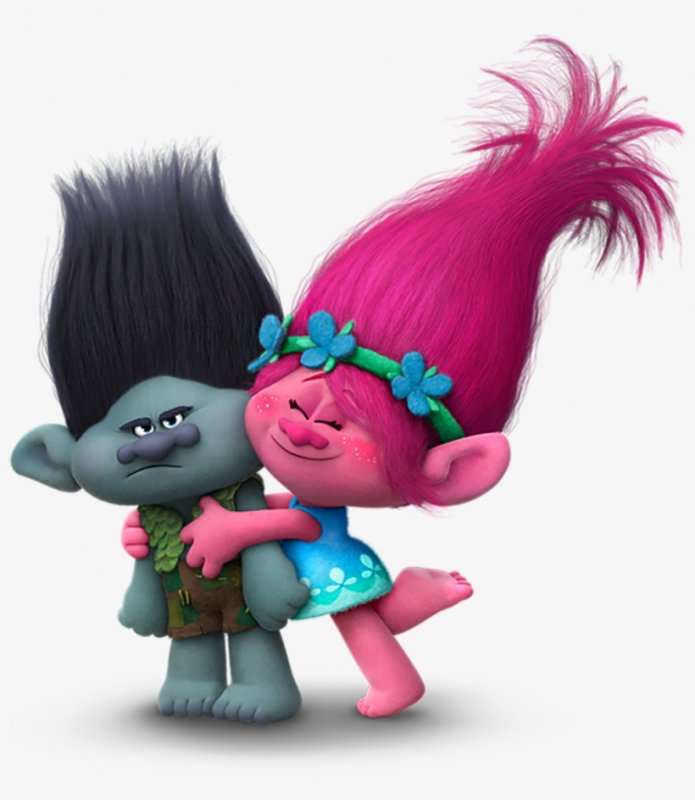 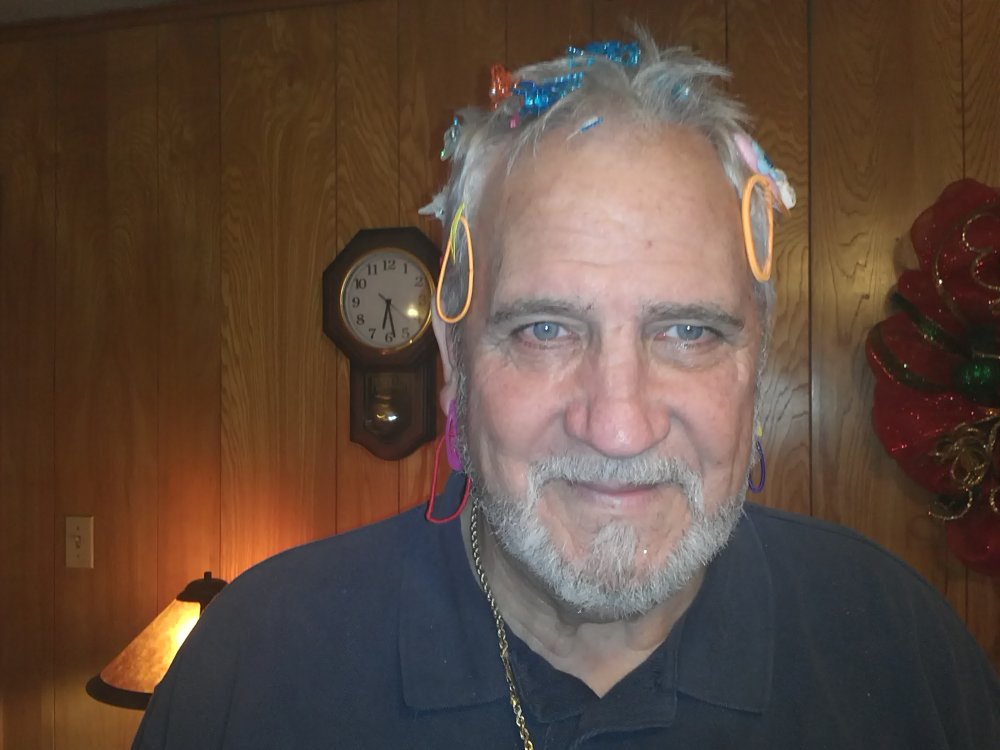 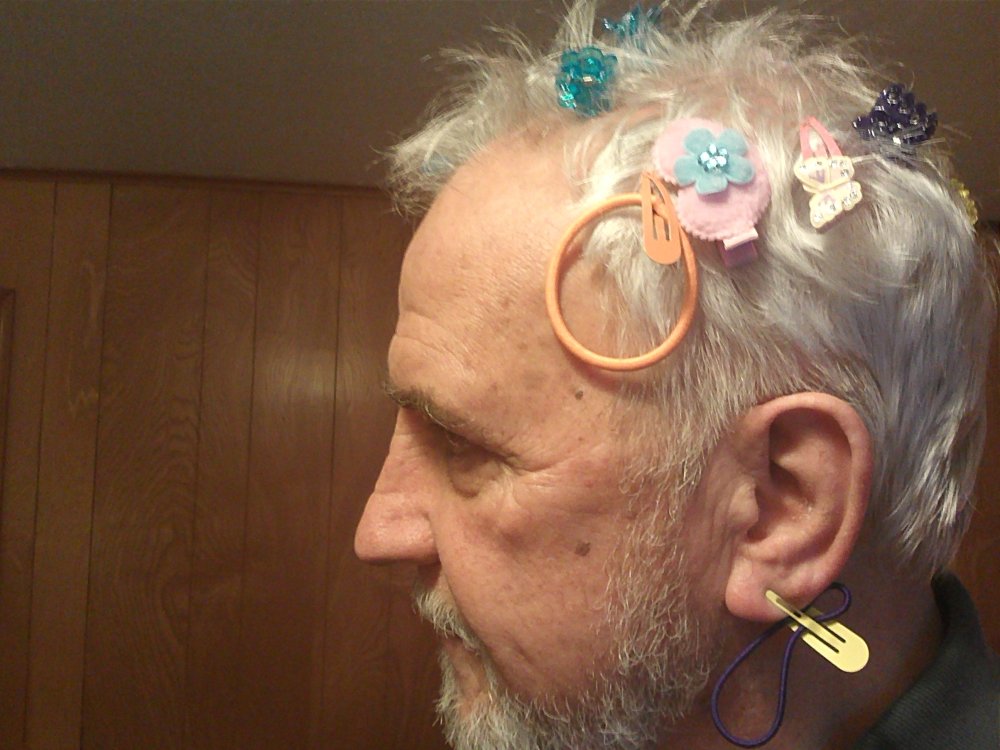