Love the bunnies! Glad to see you back. Life brings us things both good and bad. Nice that you are "managing" what you have been dealt.


the funny farm6 said:
but until I get money saved...
Click to expand...

baymule said:
We totally fenced our place. The gate across the driveway is a PITA sometimes, especially if it is raining, but it keeps our dogs IN and everyone else's OUT.
Click to expand...

We did too- saved up money for 3 years to do it, but now we have a 6 foot chainlink fence around our place (remember, it's only 1/2 acre). We have 3 gates- the front one for the driveway, and 2 "man-gates" on 2 sides to enable us to go forage the empty meadows on either side. Since the "troubles" started we've put locks on all three gates which is a PITA since we still forget to bring the keys out with us more often than not. But between the fence and our big fluffy LGD, I feel a lot safer, and we haven't lost any chickens, and no depredations on the garden because of deer, although the chickens themselves as well as the occasional ground squirrel do a number on any plants they can get a hold of.

I get upset at "city folk" that move out to the country and figure they can let their dog run free now. We've lost chickens to dogs here, and in our other farm in CA we'd lost lambs and kids before. DH shot one guy's dog that had killed a goat buckling that he had planned on being the major breeder of his herd, and the guy called the sheriff on us. Luckily the sheriff was able to calm him down real quick when he started explaining "triple indemnity" to the jerk.

for the most part we are lucky here. everyone but the one neighbor is real good about keeping dogs on their own property. our old female dog went in heat several times and no males showed up. it is just the one neighbor. he is known to be quick to shoot any other dogs, but his gets loose all the time. then it comes here and barks and growls at me and chases my rabbits and chickens. it is about to get SSS. I think I am going to start saving my rabbit money for fencing, posts, and gates. at least for all but the wooded gully. don't know what ill do there... this is 4 pictures of the same rose as it is opening. Josephs coat. it stars out yellow and then goes peach then pink then a dark pink. when large the bush will have all 4 colors on the same bush. took me 10 years to get another one. 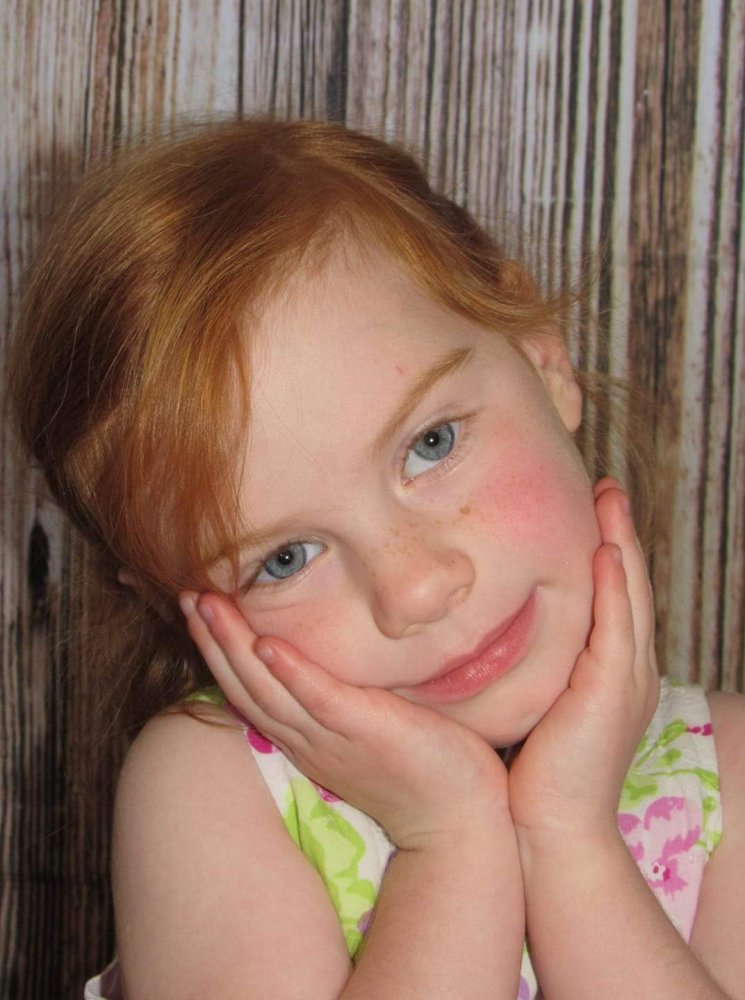 the 4 grandkids. they are so much fun!