It seems the winter storm (for you guys) are over? If not, it's about dang time it goes! Either way, I figured let's start a new discussion for comparing notes and temps and general gripes about this wonderful season called winter

Today was simple gorgeous here, 13C and sunny, but I hear we're in for fierce winds over the weekend, mostly along the coast, but Co Tipperary fancies itself a coastal county apparently, so we'll probably get blown to hades as well... Next week winter is back with...

The outlook for next week is “unsettled and cold”, according to Met Éireann.

Monday will see scattered outbreaks of rain with some sleet on higher ground. Afternoon temperatures will range from five to eight degrees in moderate westerly breezes. Skies will clear on Monday night and a sharp frost will set in.

The east and south will stay largely dry but showers will affect the west, north and central areas and they will turn increasingly wintry overnight. Lowest temperatures will range from plus one and minus two degrees in moderate westerly winds.

Tuesday will be the coldest day of the week with maximum afternoon temperatures of two to five degrees. There will be showers of hail and sleet, mainly affecting the west and north, where some snow is likely as well. West to northwest winds will be moderate.

Tuesday night is expected to be very cold with temperatures as low as minus three or minus four degrees and a widespread sharp to severe frost with a risk of ice on roads.

It will stay cold for the rest of the week as well with occasional rain or sleet and frost most nights."


What's happening by you guys? 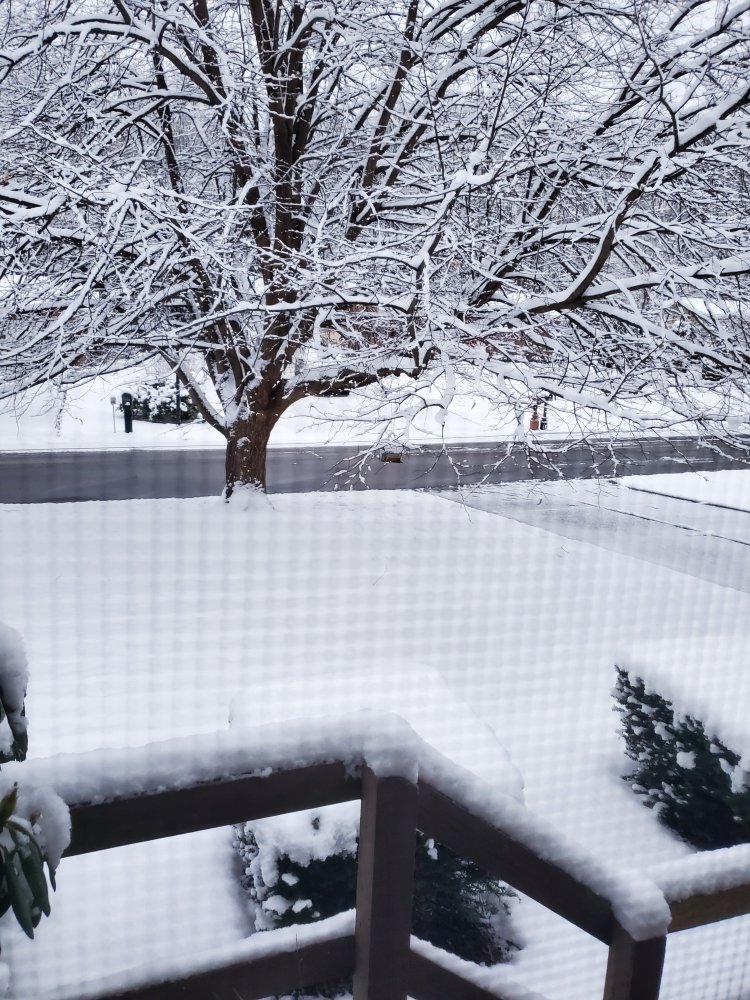 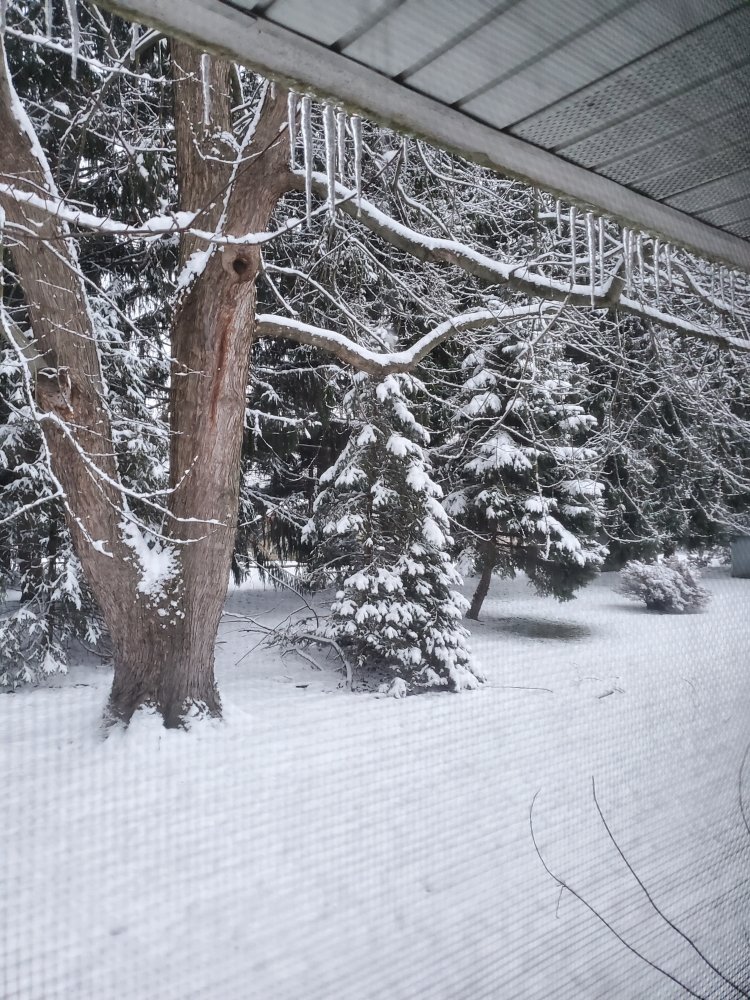 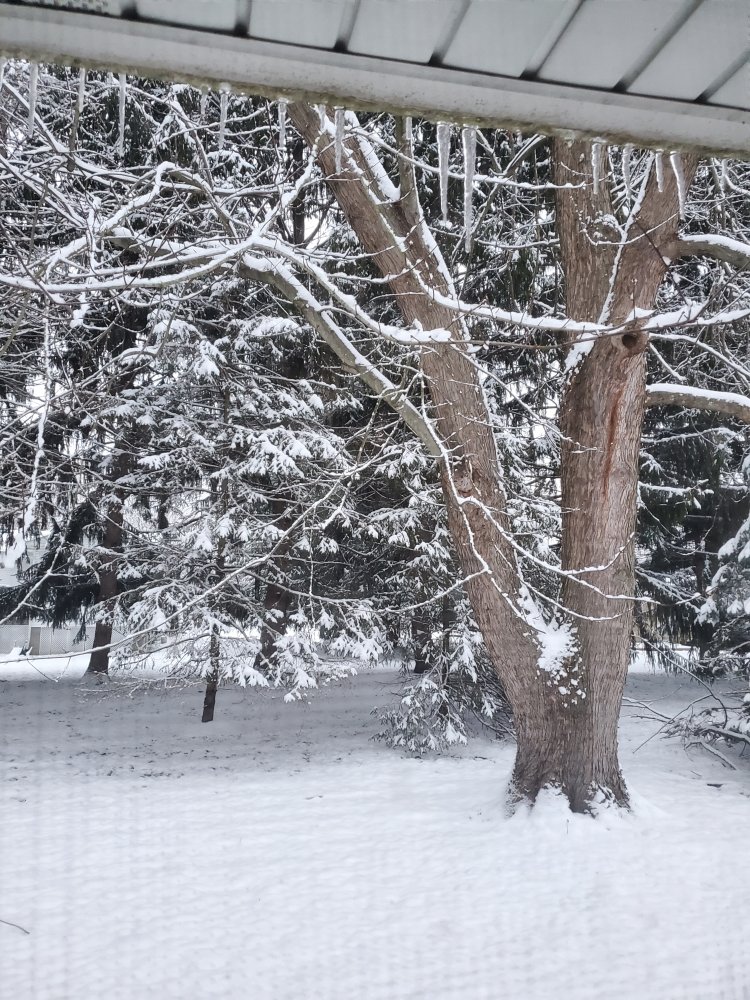 More snow, but we finished making the raised beds. They are unframed, with burlap around the edges to help with erosion control. Another year, we will build framed beds around them. We are looking at these, using some old logs at the bottom, a'la hügelkultur to save on soil and water. 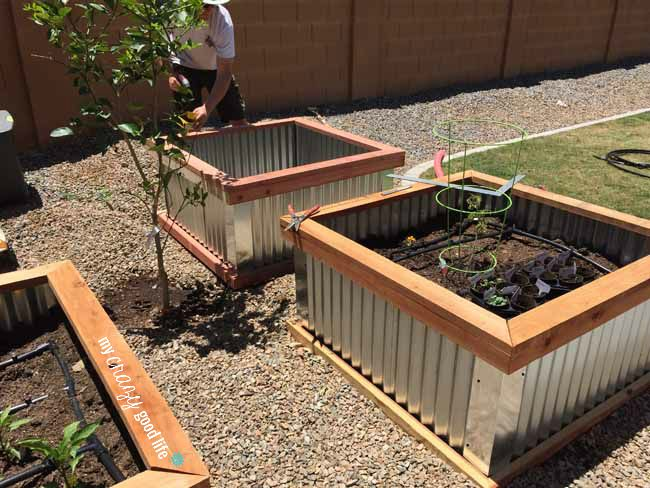 Her Royal Highness, the Exalted One, Pixie Poopsalot is quite comfortable... 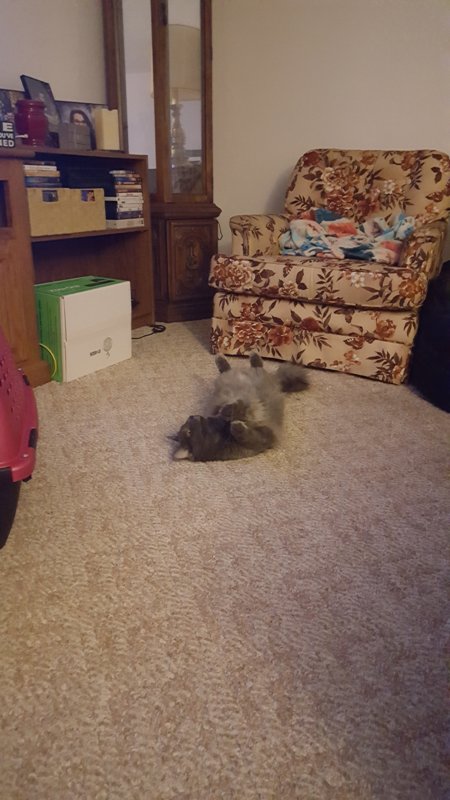 -4 beautiful morning sky with Venus and a crescent moon. Not going outside with the good camera. Lolol 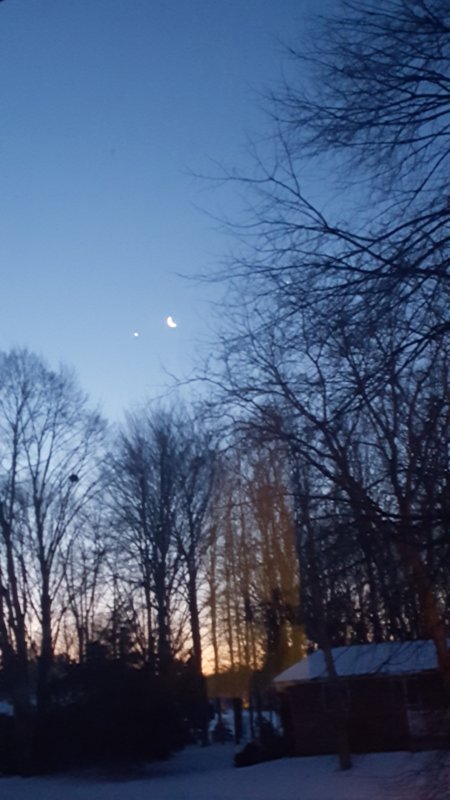 In Alaska they say its a 3 dog night. One on each side and one on top of you to keep warm. I only have 1 indoor dog, it's 12 degrees outside so I guess it's a one dog night. He's taking his job seriously -:lol

Hard to get mad at a face like that when he's laying on my leg. 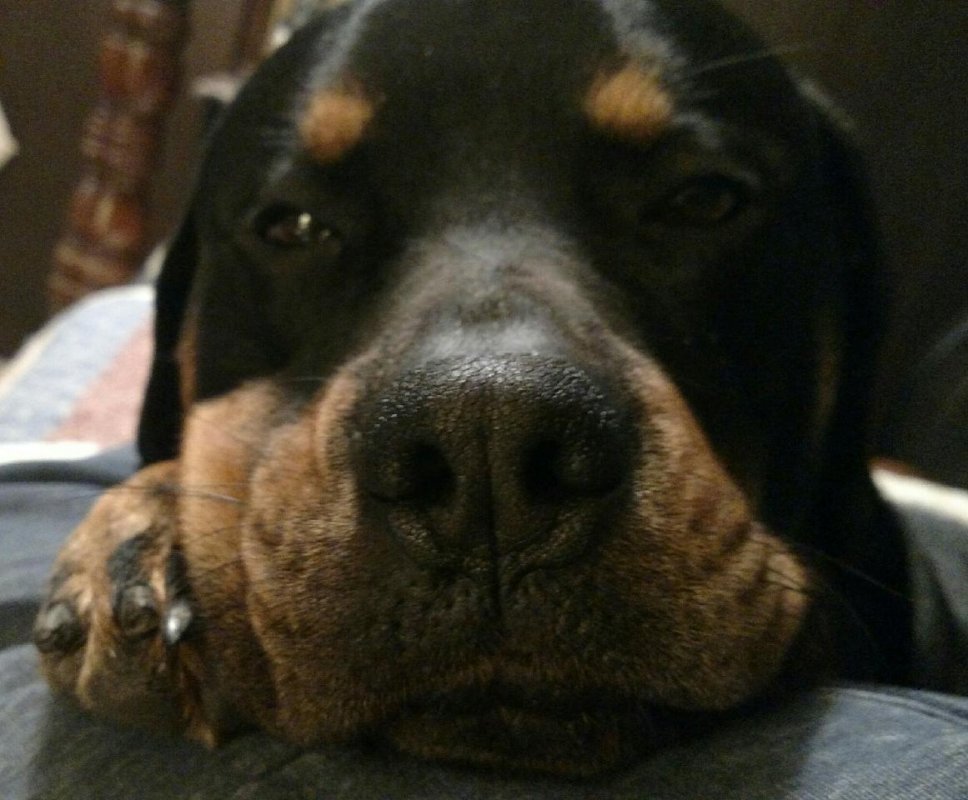 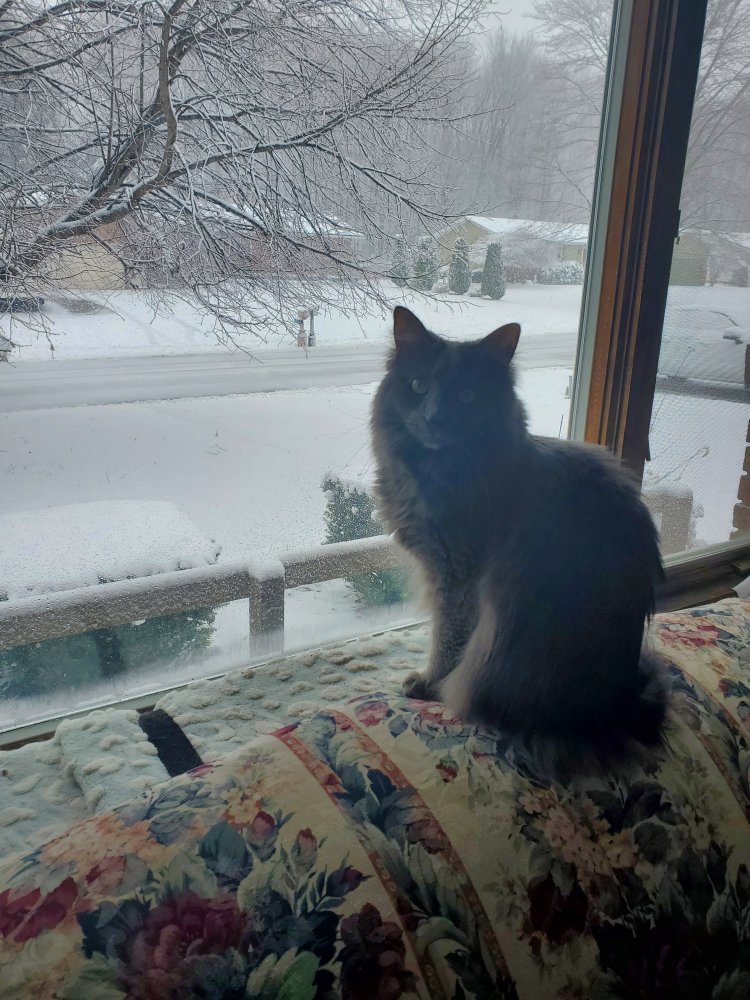 Had a lovely but not copious snow last night, the kind that covers every little twig and branch. Like a wonderland out there this morning but the sun came out and it's started to melt off a little. Will be in the teens and maybe singles tonight but back up to the 60s later on this week for day temps.

It's been a yo-yo kind of winter here this year.

My garden waits patiently....while I give it a light dusting of wood ash and order seeds. 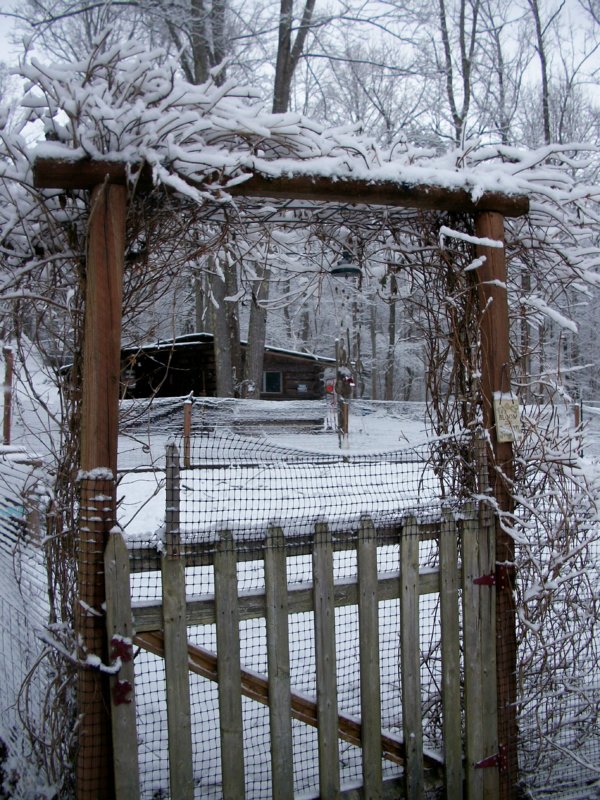 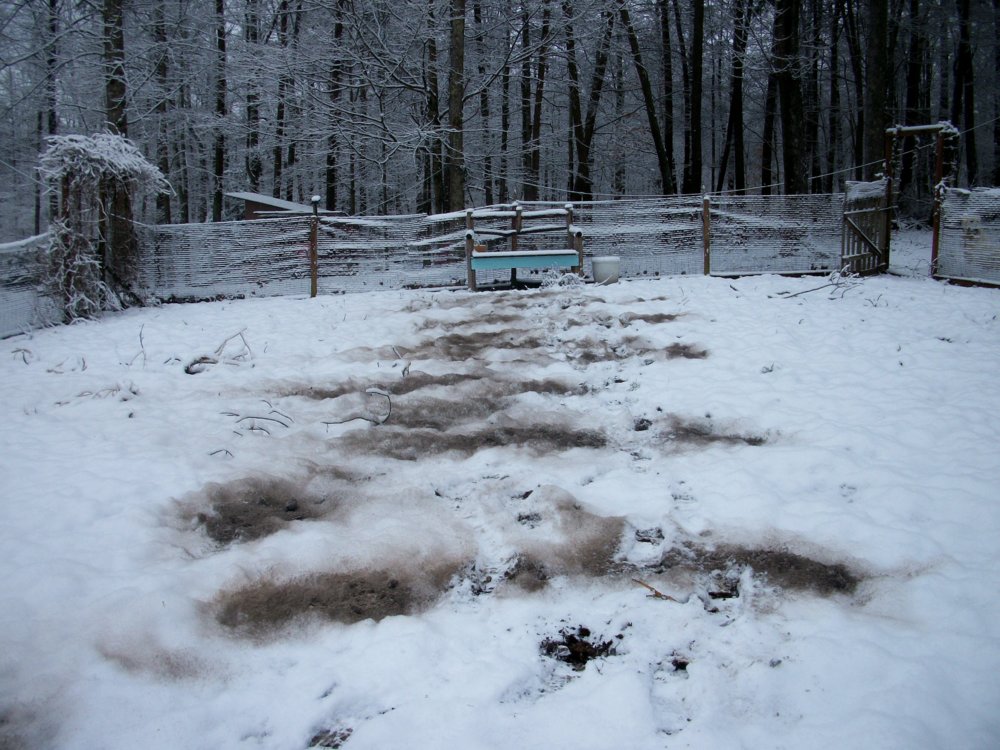 And we're under status orange warning for wind and rain now with another storm coming... Where did spring go?!? 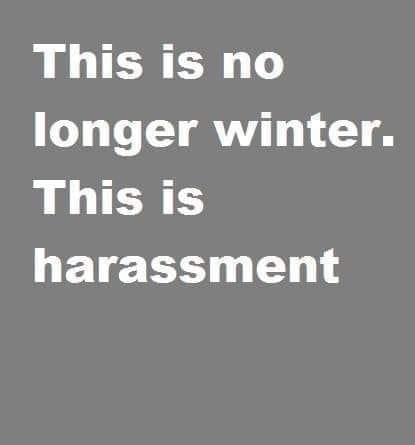 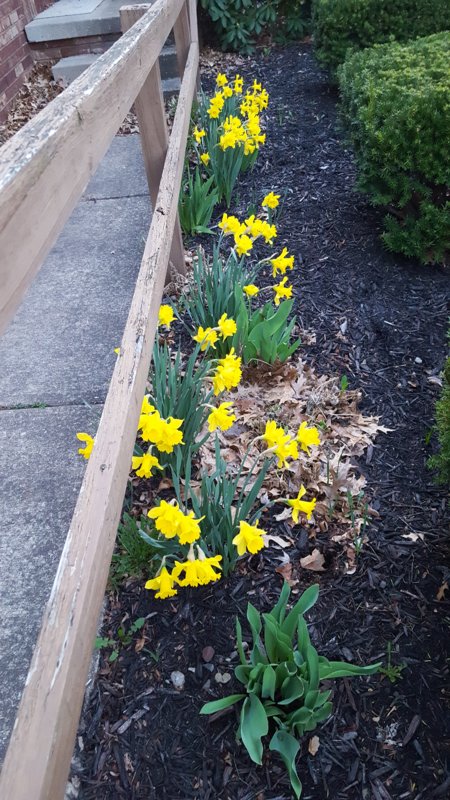