What is the world coming to?

I saw an ad online somewhere but apparently this is a real product, not a hoax. And the horrid price. 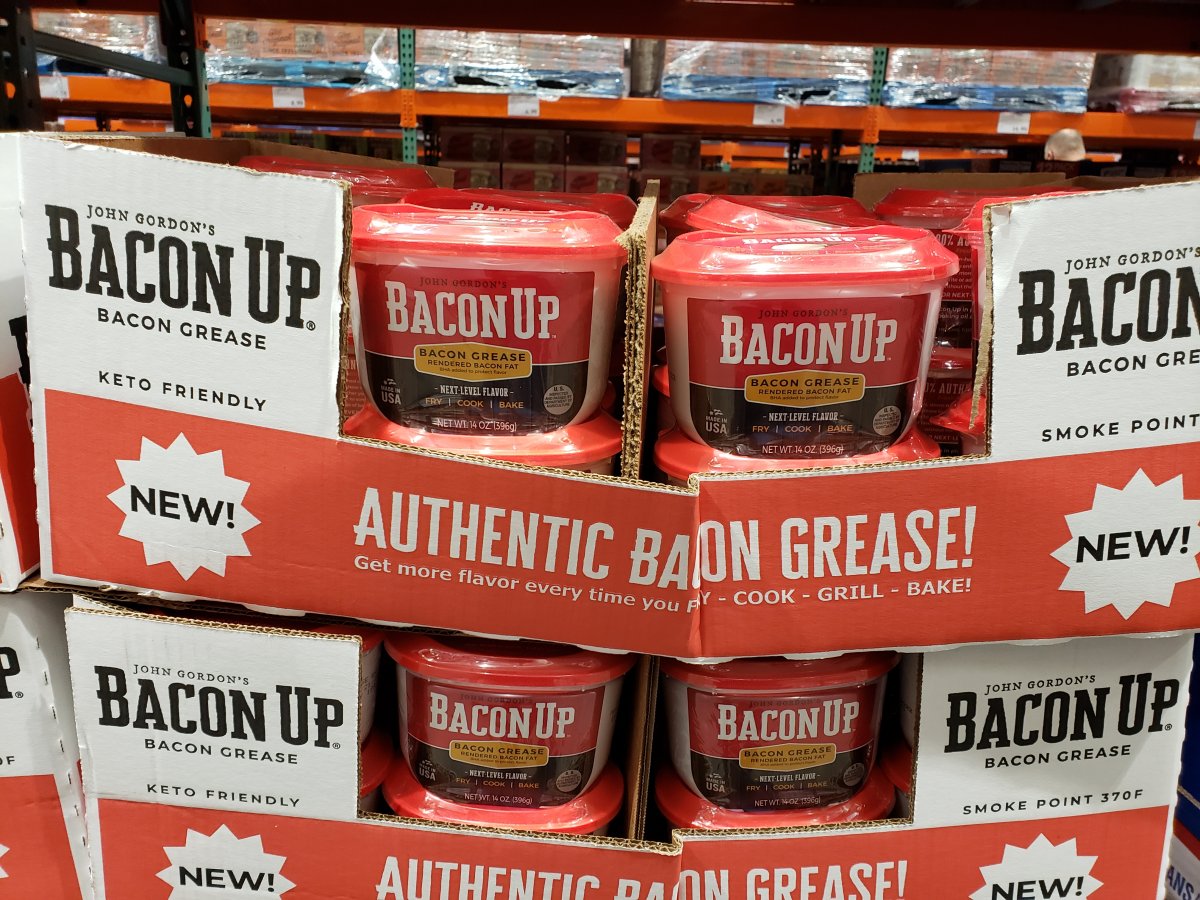 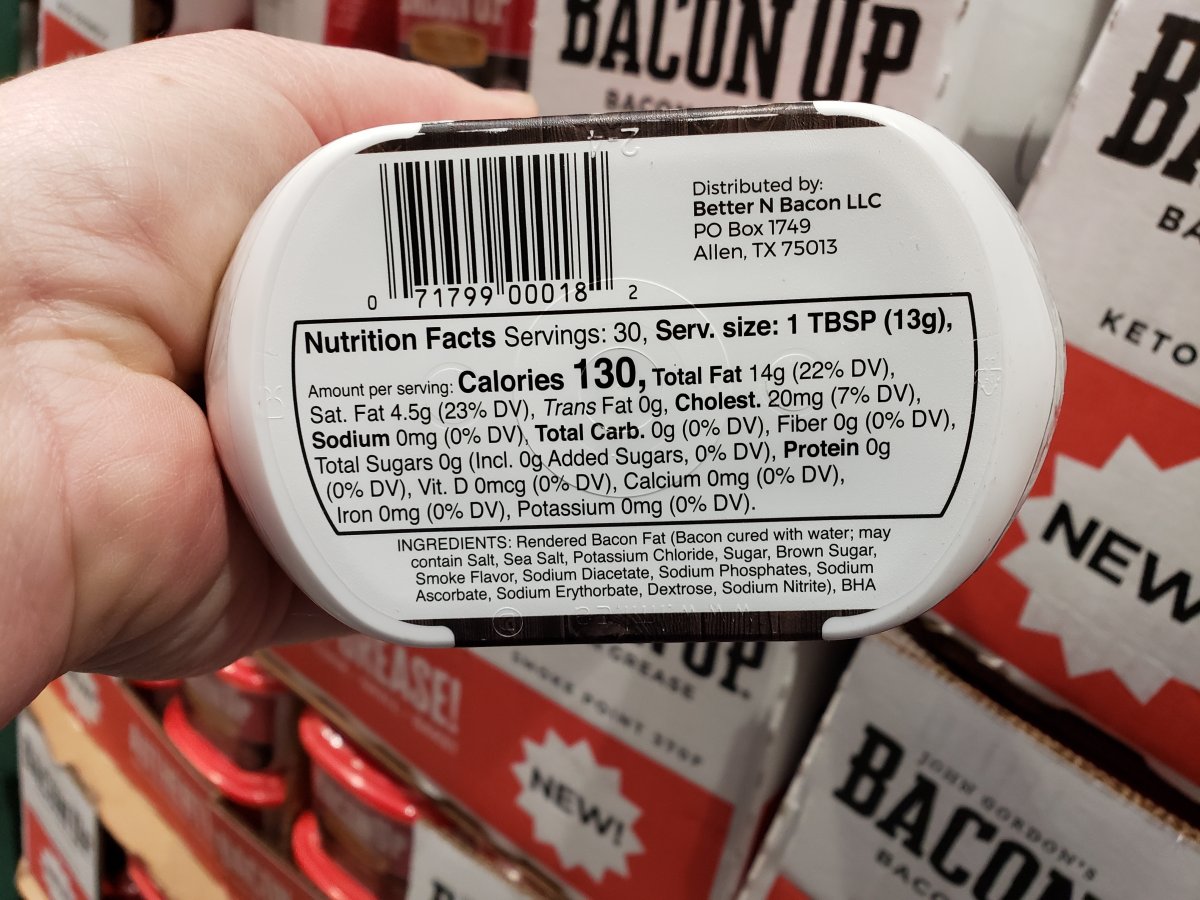 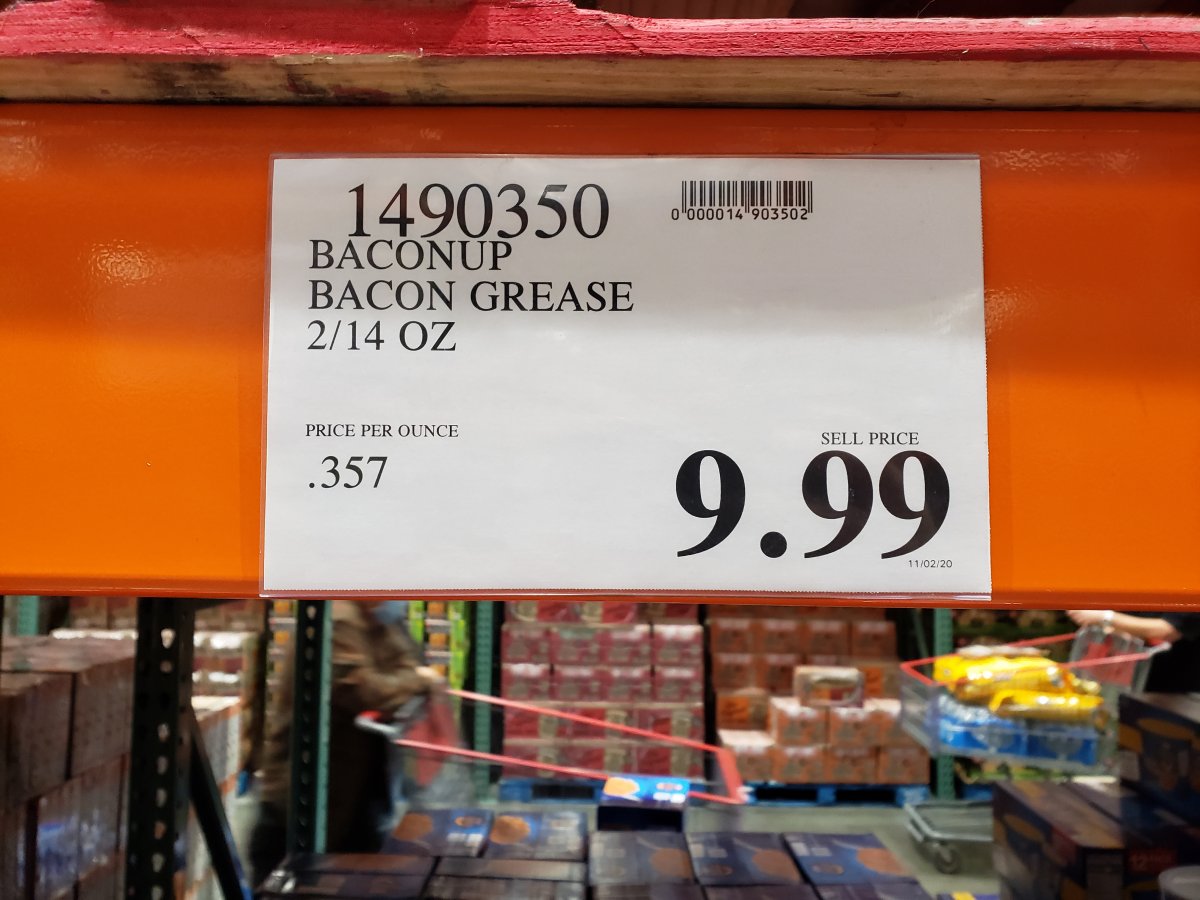 Half the goodness of bacon grease is eating the bacon first. Plus this has the added BHA preservative that makes store lard taste nasty.

It's kinda surprising someone hasn't come up with it before now.

It's $16 bucks for 4 pounds of Kirkland bacon. It's a tasty bacon and has plenty of fat for cooking.

I like to use it for potato soup or bacon bits. Hubby prefers the leaner and much thicker stuff for sandwiches.

We don't eat any of the "uncured" bacon here. The celery juice/powder is used for it's nitrate (turned nitrite) instead of just using nitrite powder. Then they can clain no nitrite added because celery powder isn't considered nitrite for labeling purposes.

It makes me horribly sick. I have to be very careful of eating too much celery as it is.

Better lock my house to protect my jar of drippings!