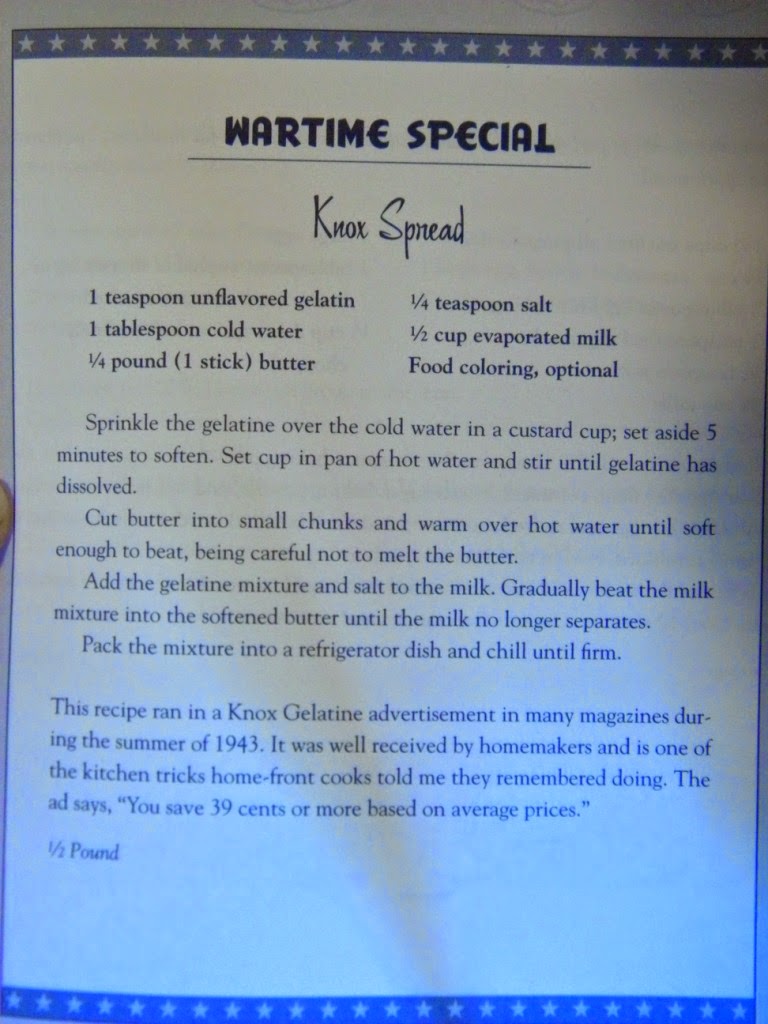 Butter is ridiculously expensive. What an interesting idea. I seriously might try that just because I'm curious.

I'm still trying to figure out this picture thing here on SS, but here's a shot of what the butter spread looked like. 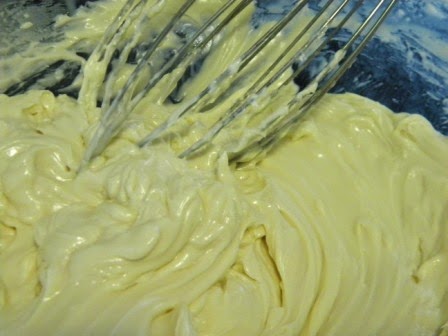 https://www.littlethings.com/sweet-wwii-ration-recipes/1
This thrifty treat relied on whatever fresh fruit they might have growing in their victory garden for its sweetness.

Instructions:
Sift together the dry ingredients and then mix the fat in thoroughly. Add milk and stir until a dough forms, then roll out onto a floured surface. Cut the dough into circles, place fresh fruit on one side of the circle and fold over the other. Crimp the edges and bake until golden brown.

Apple Pandowdy
This used less sugar thanks to the tartness from the apples providing a nice bite all on their own.

Instructions:
For the dough, sift together the dry ingredients, then mix the fat in thoroughly. Add milk and stir until a dough forms. Roll out onto a floured surface. For the filling, combine all of the ingredients minus the last tablespoon of sugar and pour into a baking dish. Cook the apples at 400 °F for about 20 minutes. Add strips of dough on top of the apples, sprinkle on the remaining sugar, and bake until the sugar begins to melt and the pastry is golden brown.

Funny...they forgot to mention the apples in the recipe. So, what's a good guess? 4 to 6? Sliced?

This looks so good, we might have it tonight.

frustratedearthmother said:
Butter is ridiculously expensive. What an interesting idea. I seriously might try that just because I'm curious.
Click to expand...

Yeah, me, too. I'm one of those kinds of cooks that says to myself, 'this won't work' so I absolutely have to try the recipe to see. Most of the time, it does work, it's just 'different'. Others are epic fails.

My husband's grandmother used to make 'coffee cakes'. He said there would be pans of them in her kitchen when they visited. He had no clue as to how they were made, but mentioned it every once in a while. I finally asked his sister about it and she mailed me the recipe.

Imagine my surprise to see that it was a basic white bread recipe. The dough was split into 5 or 6 pieces, rolled out and put into pie plates. On each she poured some melted butter and topped it with cinnamon sugar. Bake 'til done. (She was good about telling me to cook something until it looked right.)

We still eat turnovers here. Apple are a favorite, and peach are good too.

My husband, Bill, saw the turnover pic and said he'd like to have that tonight as well!
Do you use fresh fruit or pie filling? I used to make them with pie filling back in the day. I don't remember ever using fresh fruit
You must log in or register to reply here.
Share:
Facebook Twitter Reddit Pinterest Tumblr WhatsApp Email Link