Since I've finally figured out how to attach photos, here are some from this evening in the garden. 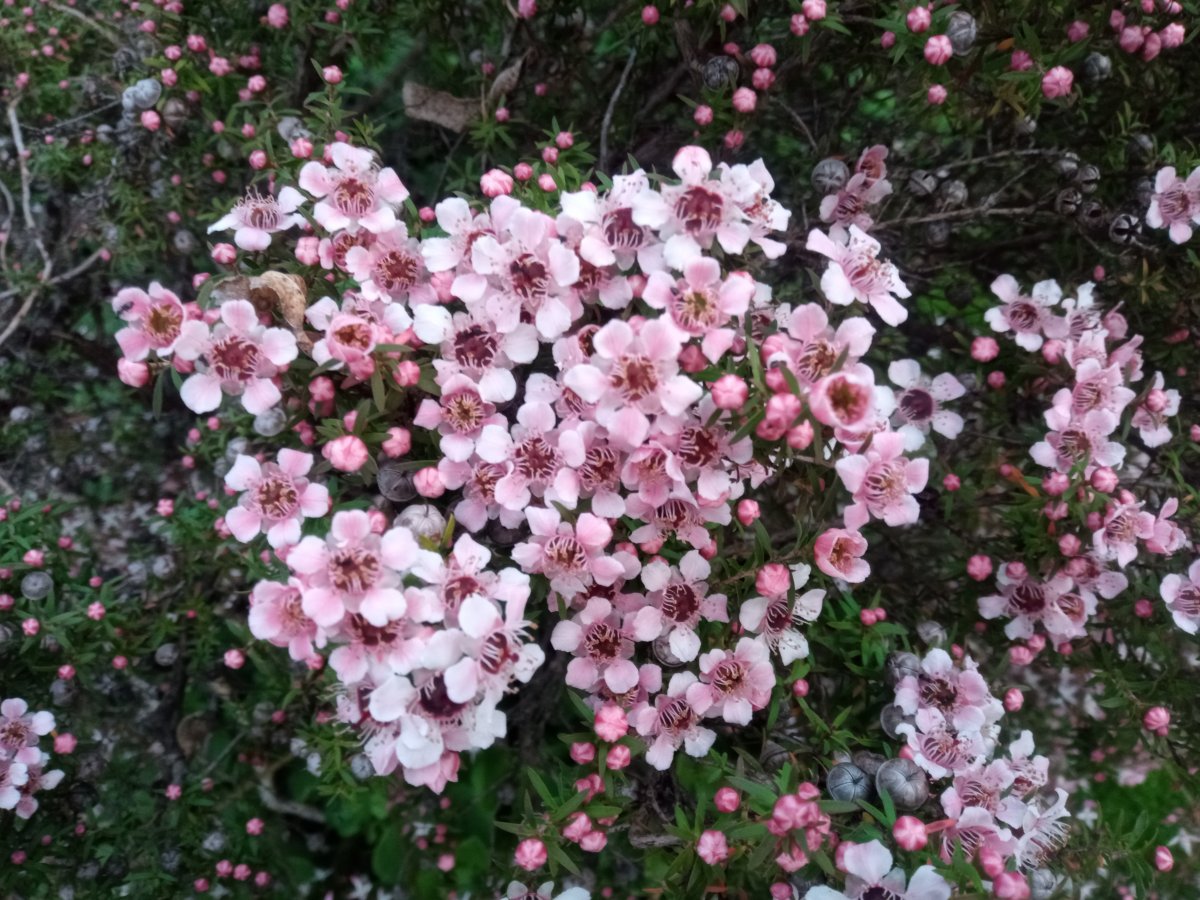 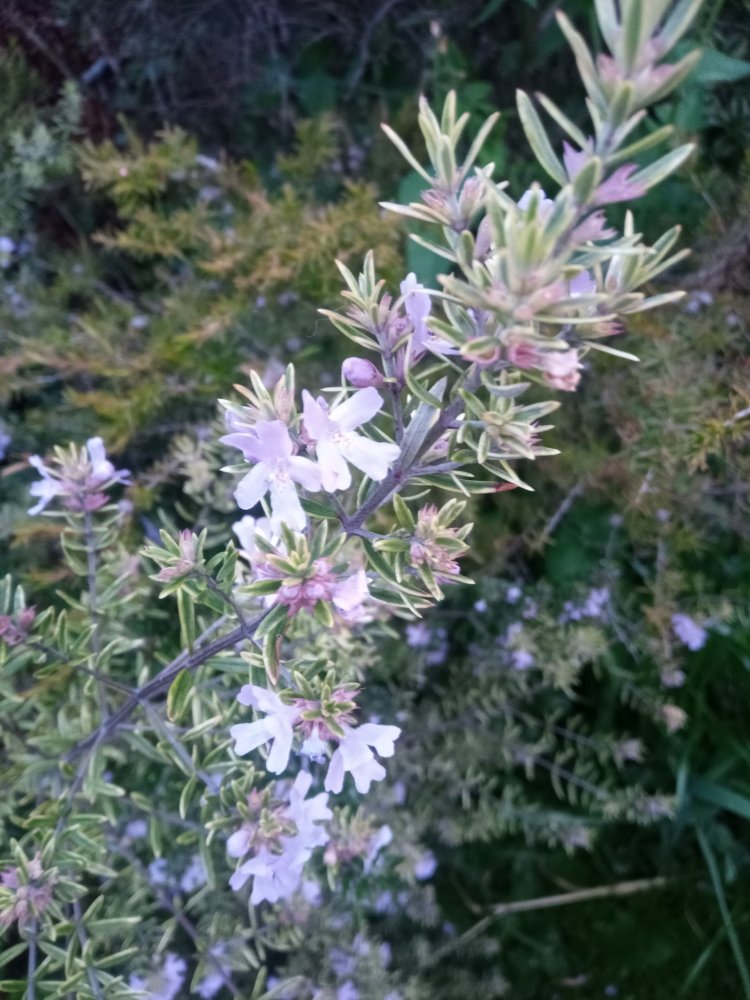 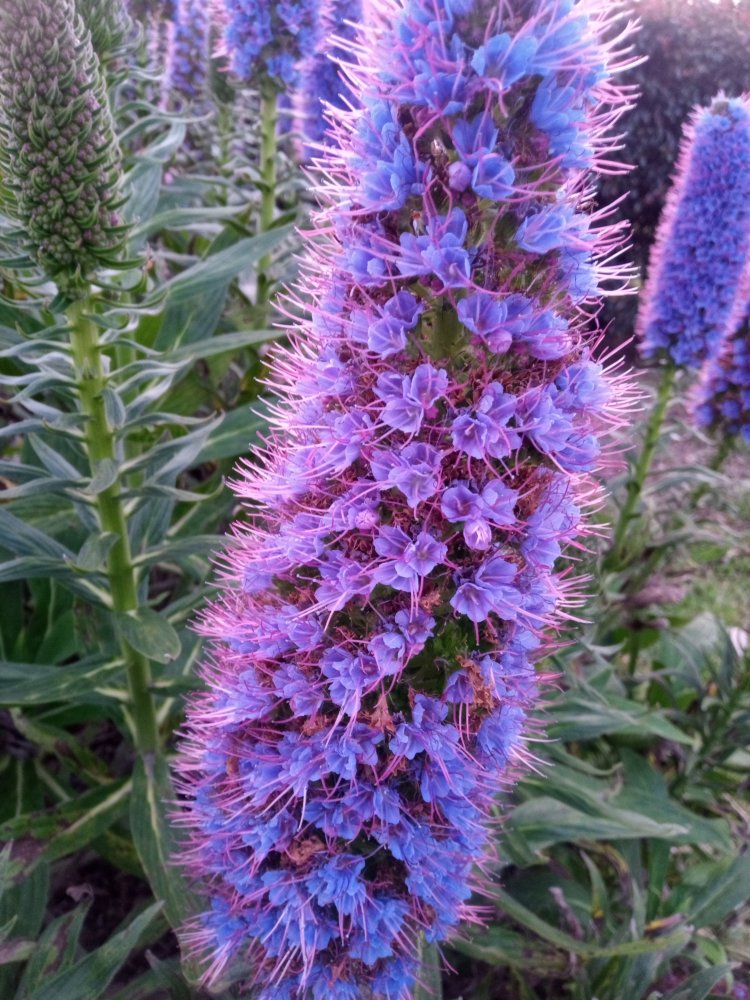 sorry if they are blurry, it's a bit blowy and wet out there! 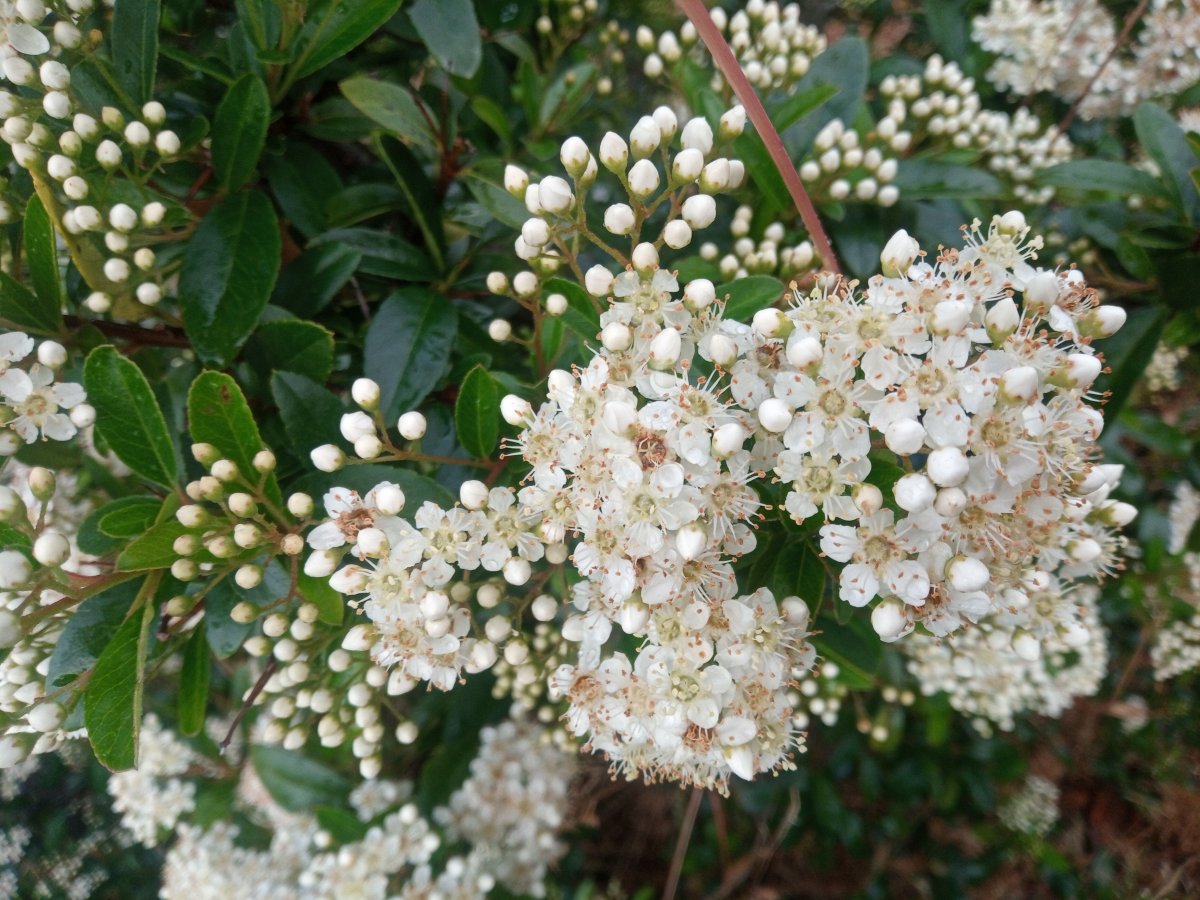 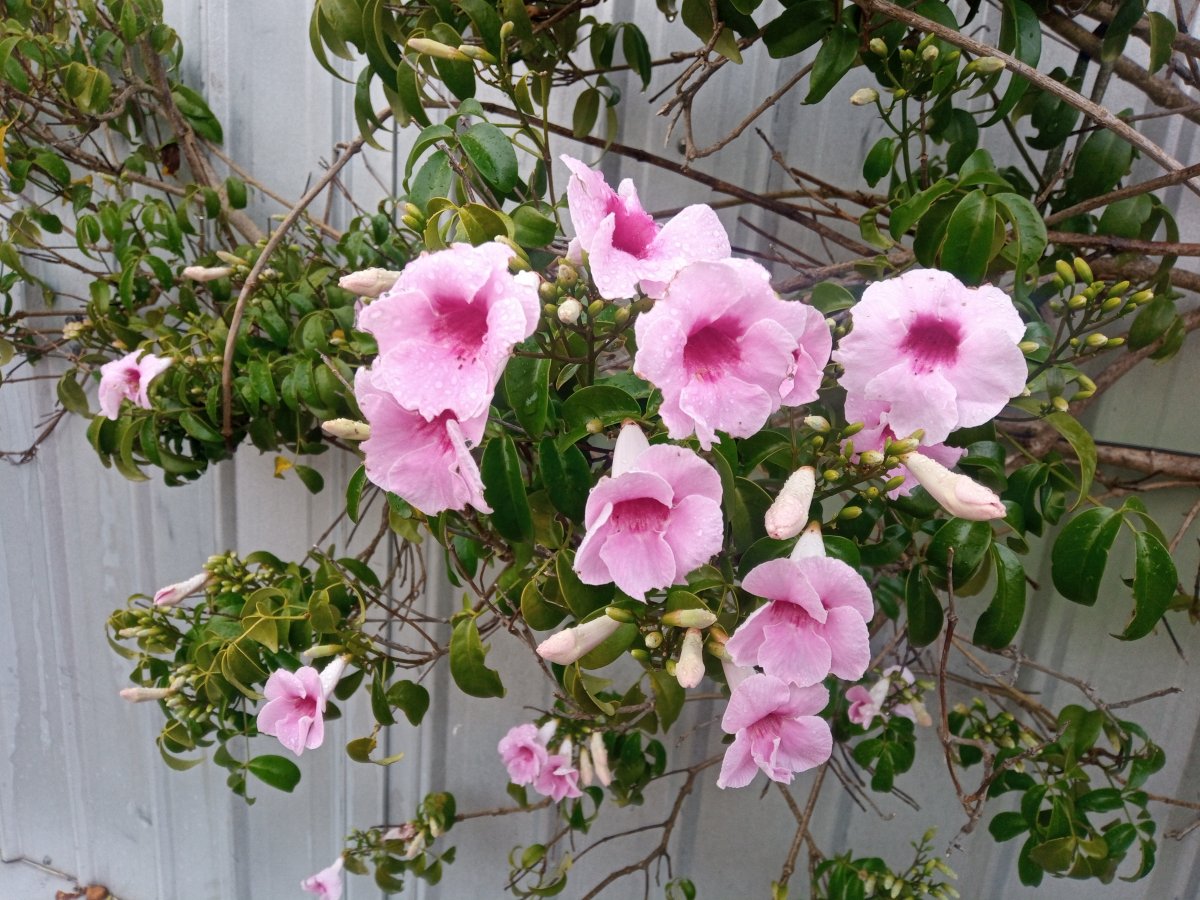 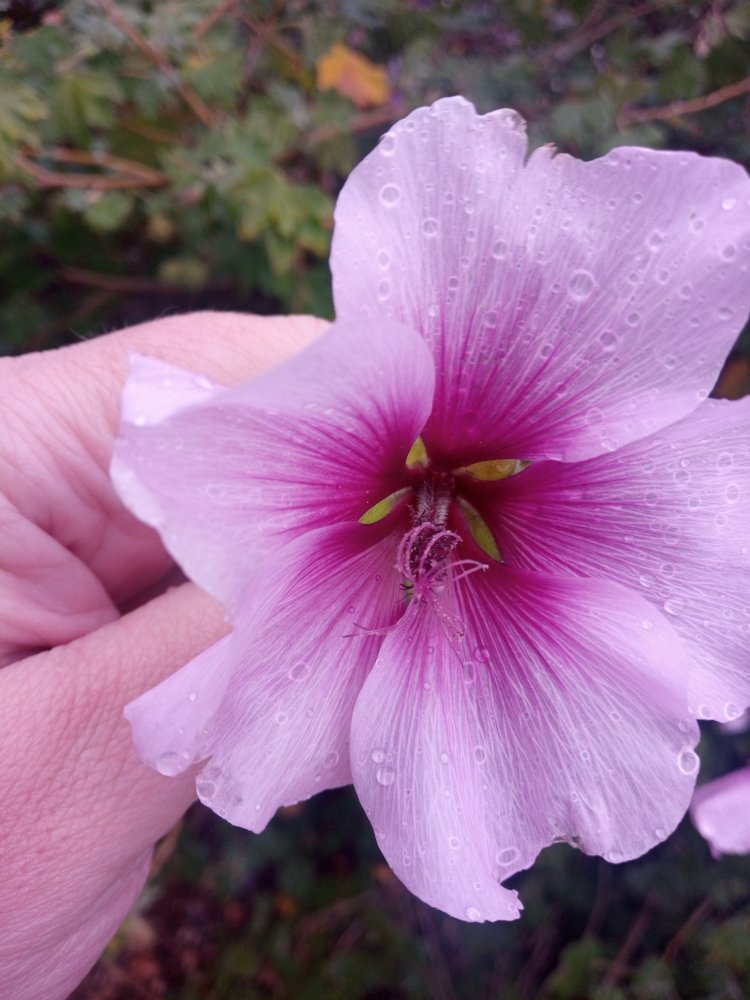 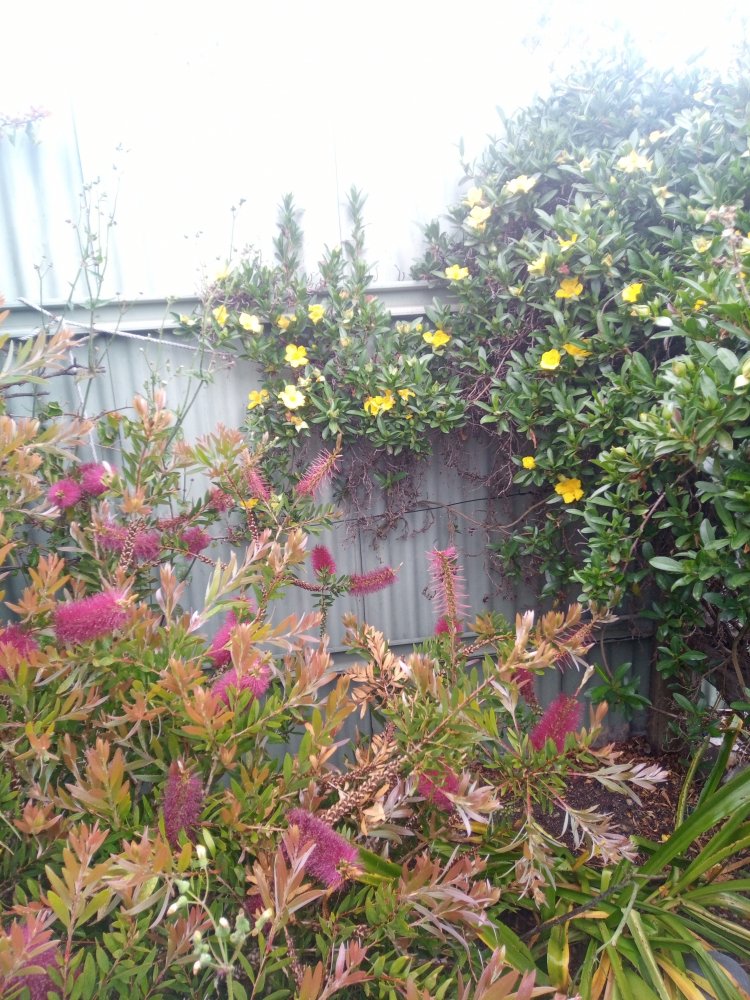 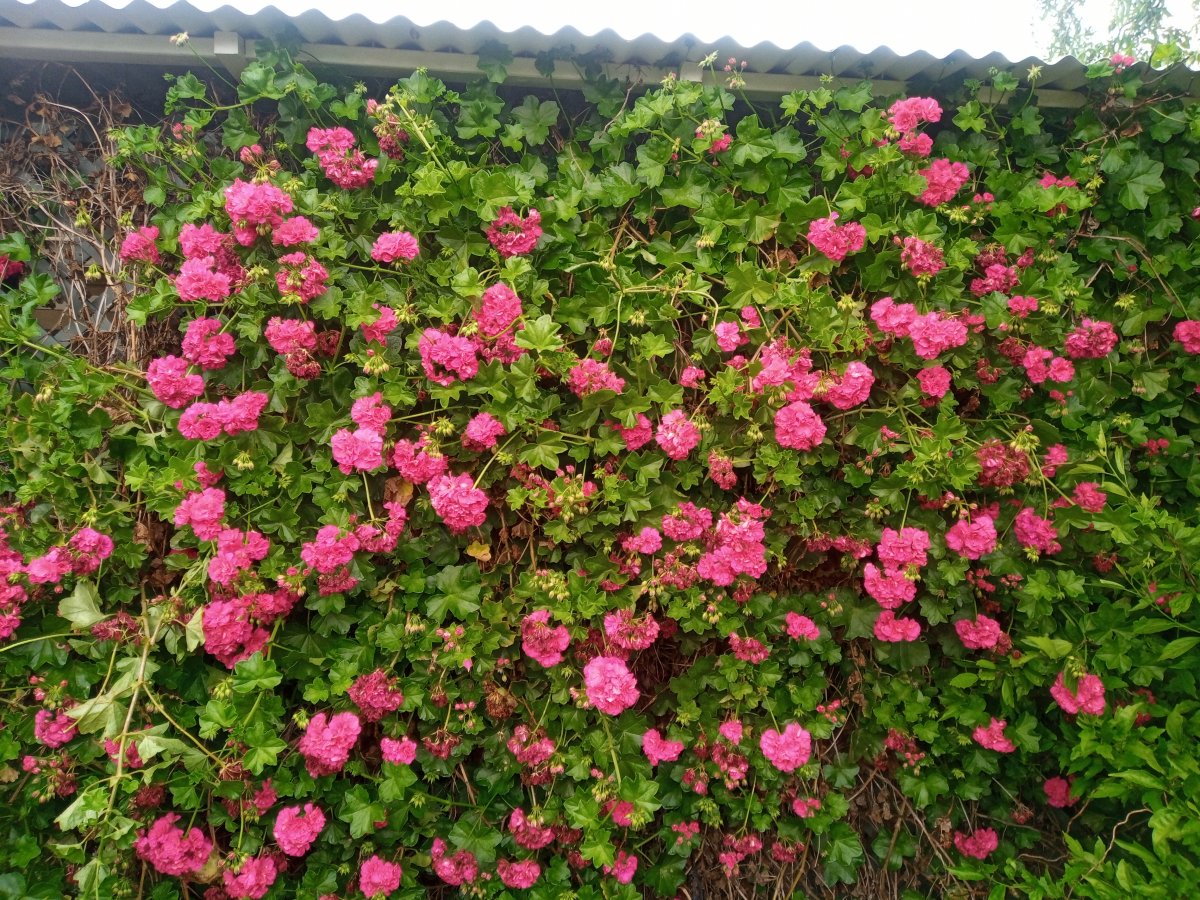 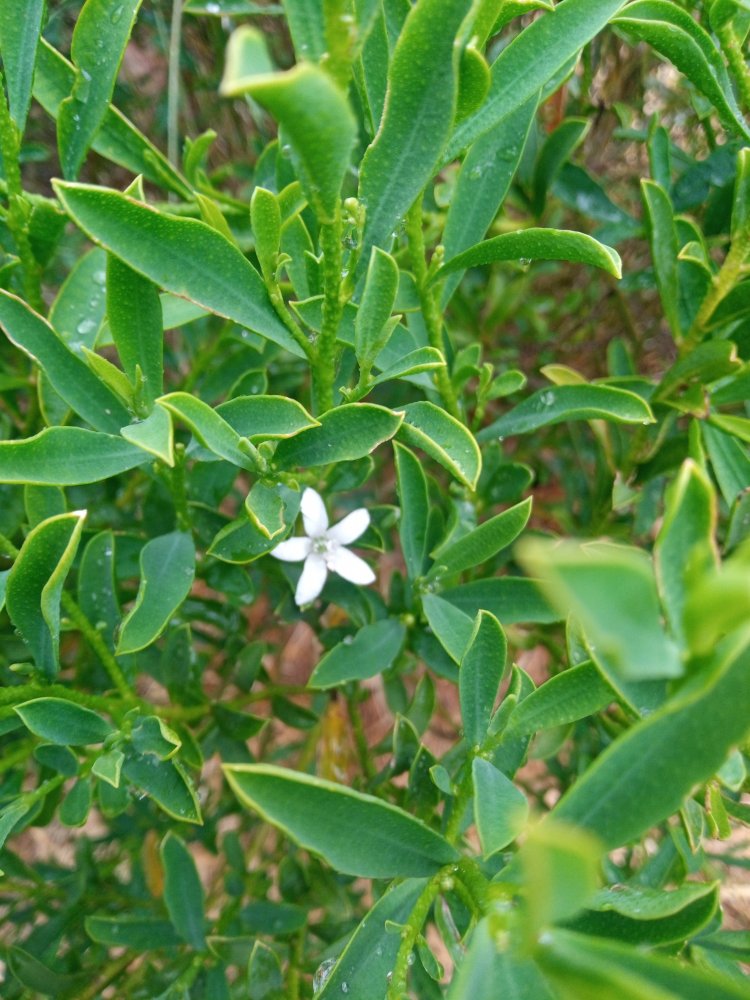 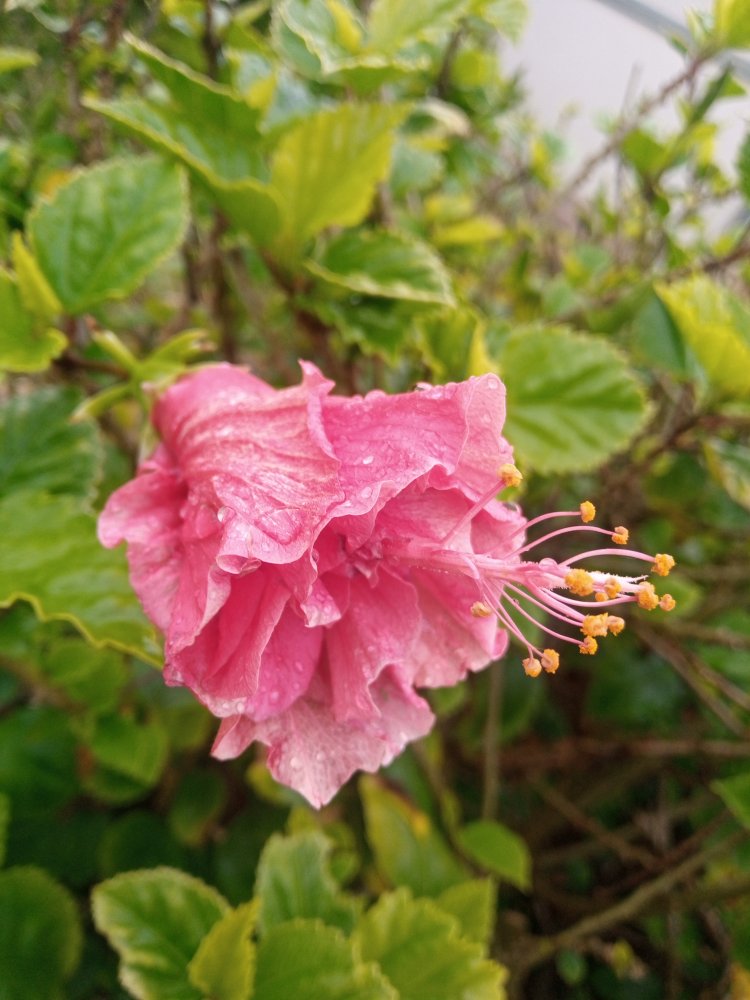 I maybe should have planned seeding a bit better. I now have a bunch of baby seedlings that stuck their heads up at the same time. Now I will have to nurse them along until they are big enough to look after themselves. It will be 35C next week and the bugs are out in force. They are zucchini, watermelon and maybe cucumber (it's in a very dangerous bug spot but none of the other seeds from that pack worked so I didn't expect them to when I chucked them in the weed bucket!)

The ducks got into the wicking contraption and it certainly didn't keep bugs out as I'd hoped. So those seedlings got pulled up and put in pots and the ducks got locked in the back paddock with the tubs as baths haha. The crows are back stealing the eggs, but I'd rather the crows around over snakes sniffing about. I have only seen one so far but my neighbour has seen 3.

Next big job is to net the fruit trees. The ringneck parrots are back and at them already. I have secured the frame but won't be able to finalise it exactly as I want to as I need more hands than just mine. It's ok though because the peach tree is too young to fruit so I only really need to net half the area.

I switched the bunnies pen around so they are closer to the air conditioning again. They are just about finished their moult, they are great housemates, but really add to the cleaning at this time of year! The garden loves their litter , and they are cute, so easily forgiven. 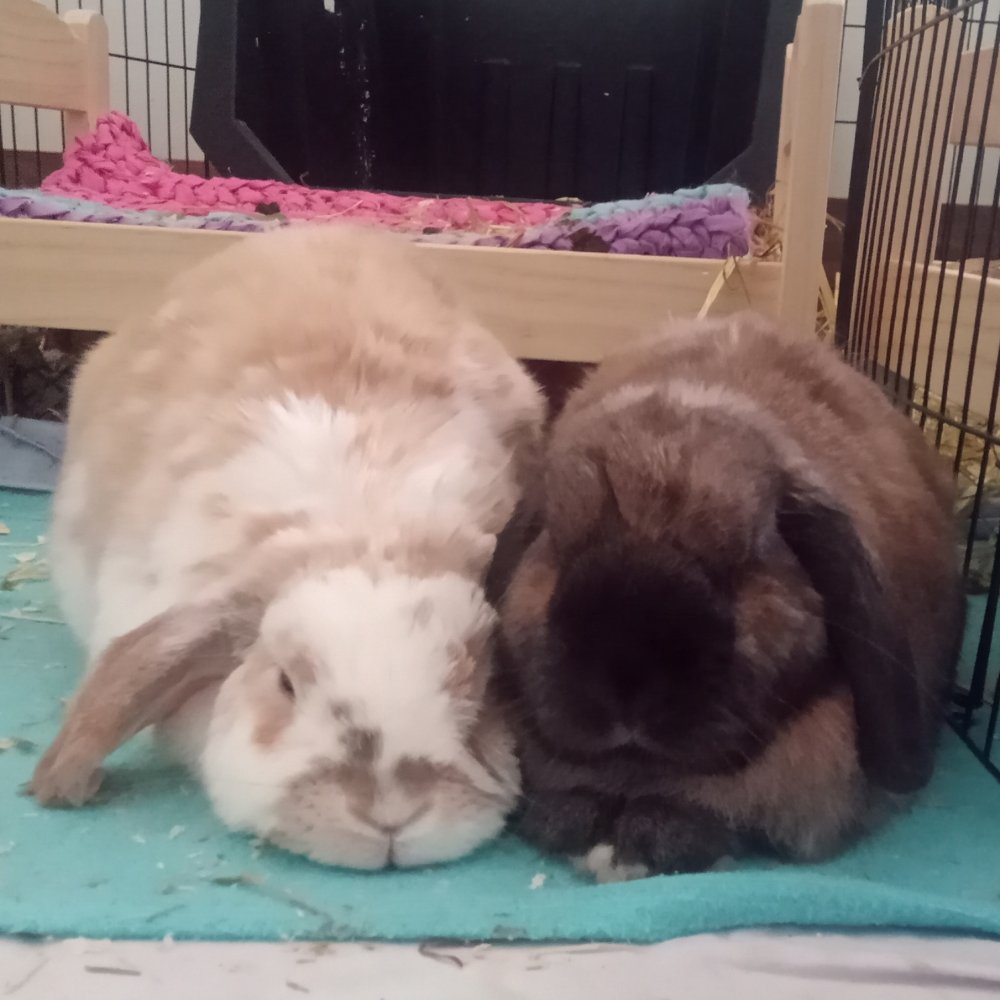 Thanks for the updates. Your challenges (critters) are something new and fresh from my experience