frustratedearthmother said:
Recycled my diet root beer can this afternoon.

I'm noticing a trend with my trash. I generally wash and re-use gallon size ziploc bags that haven't had raw meat in them. But, I've gone through two in two days and I don't like it! I rarely wash the sandwich sized bags though so I'm making a switch. I've been intending to for awhile now - but decided to go ahead and bite the bullet.

These are on their way to my house!!
Click to expand...

I purchased some like this recently from Big Lots. They're made by a different company, Joie. Mostly to use for vegetables. Really like them.

I thought mine were to be delivered today. Guess I need to go check and see if they came in the mail today. I'm really looking forward to them.

frustratedearthmother said:
That makes no sense at all!

My DH's girlfriend once flushed a blouse - OMG! We found several weird things that she'd "disposed" of when we had the tanks pumped.....
Click to expand...

Proof that humans are not okay.

Tarps are bad, just bad. I have a huge mess to clean up now, because we covered some old barn boards with a huge tarp, and now it has started to deteriorate with small strings and pieces all around that area. Uggh, what a mess! I'm determined to pick up every scrap of it in the spring. Not looking forward to it, but it's criminal not to.

Caution on using many paper towels: 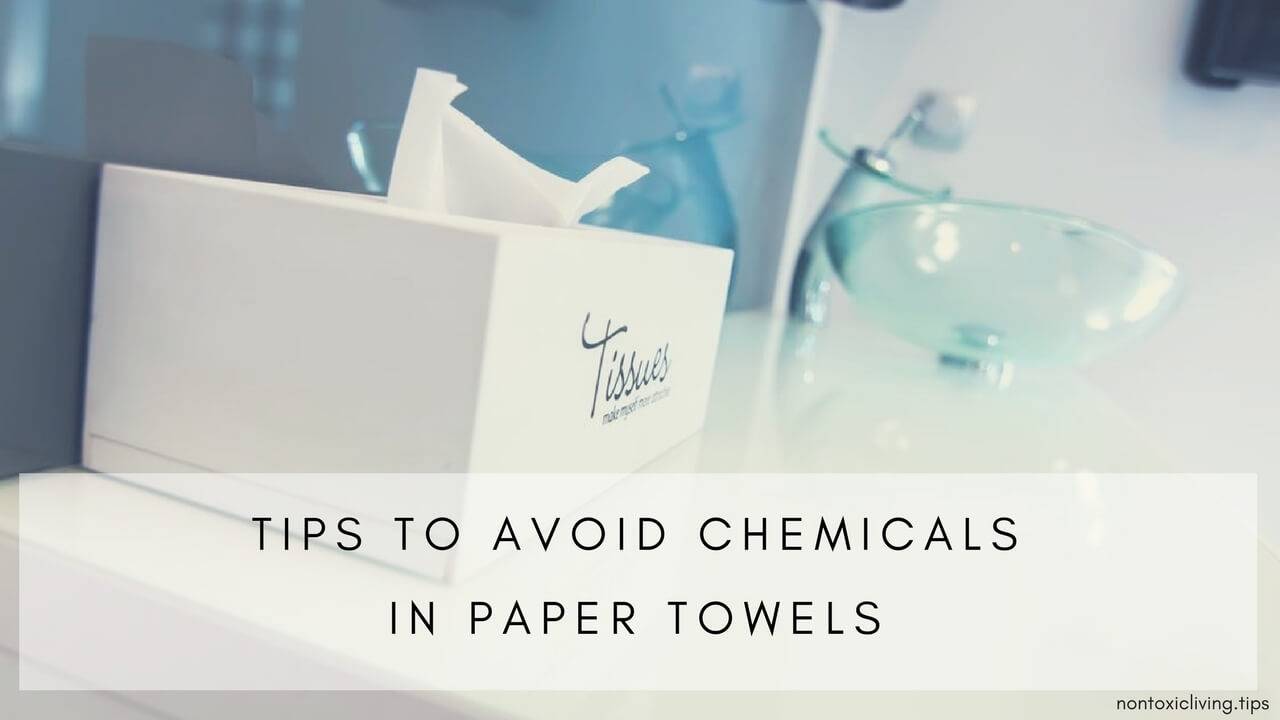 Chemicals in Paper Towels: Are There Nontoxic Alternatives? | Nontoxic

As users of so many paper products, it’s worth asking, are chemicals found in these products? And if so, are there nontoxic alternatives? Find out here.

Dawn dish liquid -- dissolves grease. Things like bacon grease is kept for seasoning but, the pans or dishes may have a light covering that dawn clears. Never had any issues into any house septic and there's been a few. I almost never but paper towels but, if used they can be burned. I don't buy to save money. Have plenty of fabric towels, rags, etc.

Doesn't everyone have farm and town clothes???? Don't blow me away!

I know you do. I don't buy those ragged jeans for big bucks, I make my own. Wash after one wear? Really??? Only if I've fallen in fresh manure....or changed the tractor oil and wiped my hands on them.

. Normally a couple days is good, especially in winter if covered with Carharts.

Yes, wash out those bag for reuse. My biggest waste are the feed bags. I rarely get paper ones and those plastic ones become trash bags or recycled. A lot of them to deal! Just no mill anymore to get paper ones.

Food -- nothing here that isn't eaten by me and the critters! Bones, DD has 2 dogs.

I have a lot of hay twine -- it gets used! Eventually burned as left over shreds. It holds everything together, down, up, on....

frustratedearthmother said:
Ok - shame on DH - but he put the trash out before I got to sort it. (ya'll know I really didn't want to sort it - yuck!) We started that bag on Monday morning. It's a regular tall kitchen can that holds a 13 gallon trash bag. It was only about 3/4 filled over 3 days and that wasn't even smushed down.

I know my two biggest problems are paper plates and paper towels. I don't use paper plates very often and we don't use them for eating off of every day. What I generally use them for is messy/greasy stuff. We have a septic system and grease build-up would be the kiss of death so I'm totally adamant about not washing dirty greasy plates and letting the grease get into the system. I won't even wash a dirty skillet until I use paper towels to wipe up all the grease. There was a plastic pull-top off of a carton of cream that was tossed but that was all the plastic. No glass, no aluminum and no recyclable plastic gets tossed - it gets hauled to the recycle center. Food scraps to critters...junk mail used as a fire starter.

Paper towels are probably my biggest challenge. I wash my hands a LOT and I hate the idea of using a cloth towel over and over. I think that's icky. I don't even keep hand towels in my bathrooms. I use paper towels there also.

That's my trash story - and I'm sticking to it!
Click to expand...

i just use my shirt.

Yes I have town clothes and farm clothes. We go to Vanity Fair Outlet store for jeans, I never pay over $10 for jeans. Once we walked in and there was a rack of flannel lined jeans for $8!! We went because I am a preferred customer and they sent me a text for 20 % off, so my jeans only cost me $6.40 I got 3 pair. They are Cabellas jeans and cost $50 regular price.
You must log in or register to reply here.
Share:
Facebook Twitter Reddit Pinterest Tumblr WhatsApp Email Share Link