So not only my wife but my neighbors have decided that my 24x7-365 outdoor freerange hunting dog needs to be spoiled. Today I called him and he came running from across the road with a deer leg in his mouth. Apparently they were butchering a deer over there and decided my hunting dog needed a leg.

I catch him often at the neighbors house also. They have children and my hunting dog just loves kids. I was told the kids play with him and pet him, give him treats and if he's not at their back door when they get up the morning the kids get all concerned about him.

I put food in his bowl out in the barn along with a bowl of water I keep topped off. Over the last several weeks I've not needed to fill his bowl several times and even though I'm slowly starting to.put weight back on, my hunting dog is getting fat. He's got to be getting food from somewhere.

My wife and I hang out in the cave and my wife calls my hunting dog, who is supposed to be outside all the time to come in with her. Just now she said I'm going to buy him a dog bed and put it in here. I just shook my head and sighed, she what? I said oh nothing.

Face it. You're outnumbered.

How old is your old hunting dog? What kind of dog is he?
If I recall from a different thread he is a hound?

wyoDreamer said:
How old is your old hunting dog? What kind of dog is he?
If I recall from a different thread he is a hound?
Click to expand... 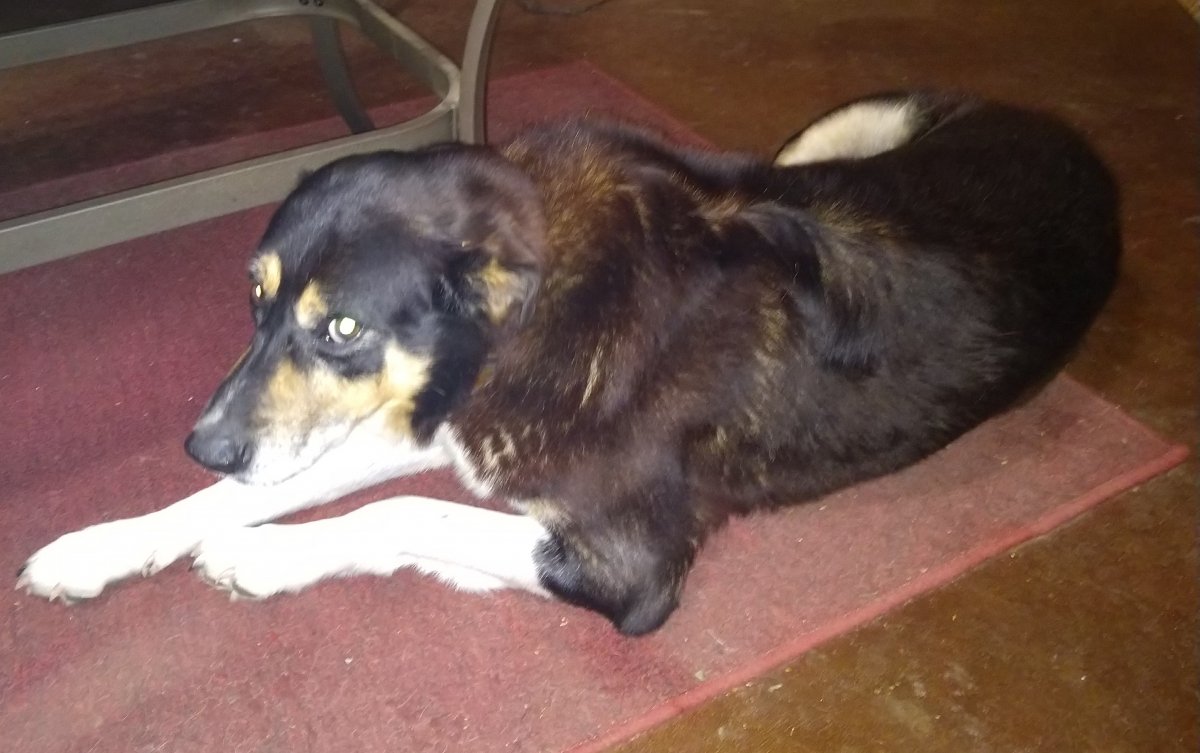 He looks like a good boy, though. What kind of hunting does he do?

Hunting for the softest and warmest spot, lol!

Britesea said:
Hunting for the softest and warmest spot, lol!
Click to expand...

Guess who just bought him a doggie bed, at the request of his wife? ---> Crealcritter <--- that's who.

wyoDreamer said:
He looks like a good boy, though. What kind of hunting does he do?
Click to expand...