While I live in a sub our very little city is a major breeding ground for feral and dumped cats. Every cat we have is a rescue and in fact just last night I picked up "Coop Kitty" from the SPCA vet where he had gotten neutered on Wed. He "appeared" in our driveway 2 years ago in the Spring and ran into the Coop (our 3rd garage) as a skinny little orange and white kitten. Never had any mice or rats that I had seen in the Coop but he stayed in there and ate eggs when I broke them for him and ate cat food when it was put out for him. Though until this last Fall he didn't really want any human contact but he had been watching as my in/out door cat got pets and cuddles and decided he wanted some of that so became a lovin cat to humans. Then when our weather got so bad this winter he came in. Once he heals up from his surgery back out into the coop he will go. Just love having a cat in the Coop as I believe it keeps the rodents from moving in. 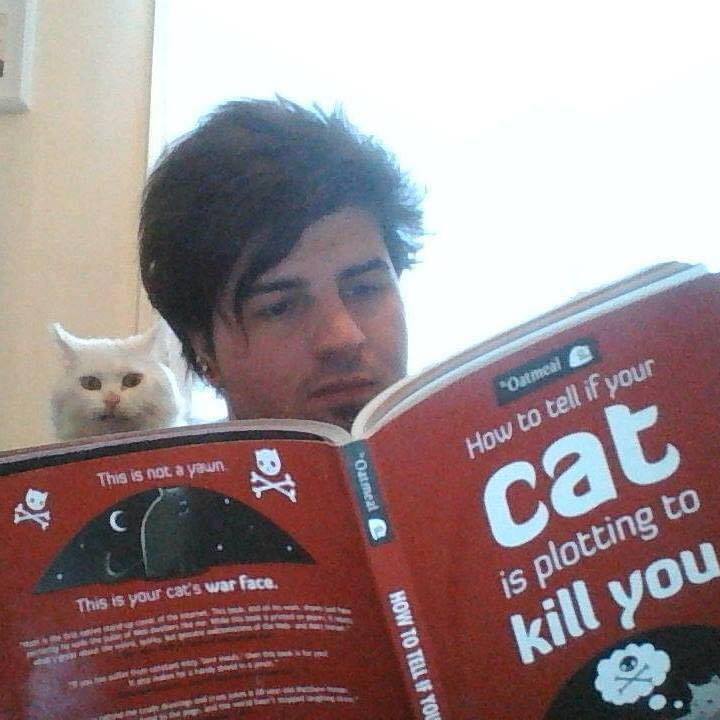 Newest member of our homestead....Sweetums. 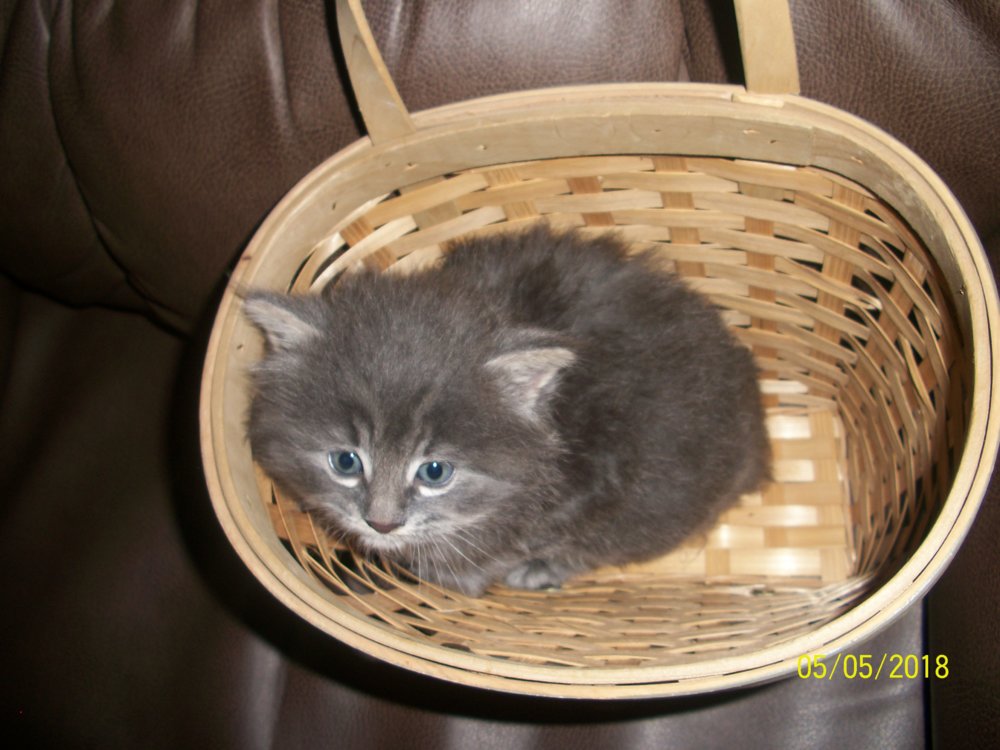 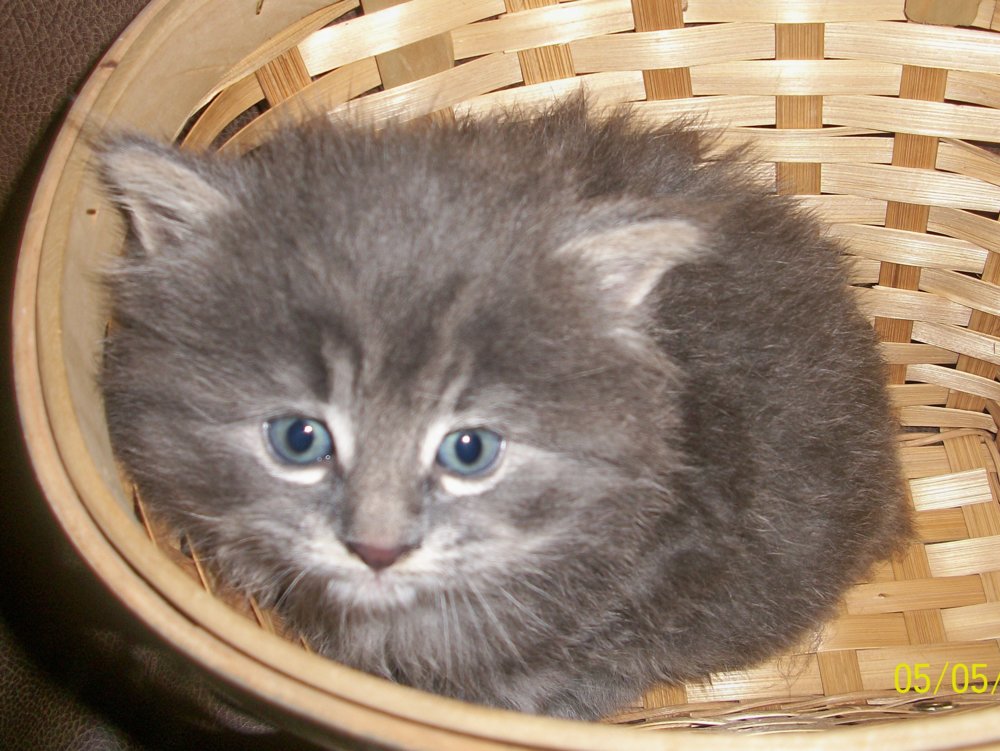